The Museum of the Paris Mint, France 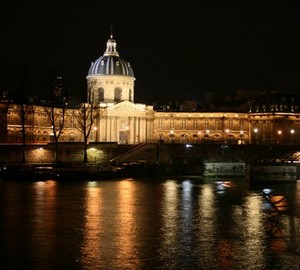 Enchanting Paris! A lot of mysteries and attractions. And one of them is located on the banks of the river (left) – Mint.

This whole story is great of France. Not only that, the building itself is an architectural monument, so there is still the same is the Central Museum of the medals and various coins. Plus a couple of operating plants (as clarity) for the production of gold and silver, and other precious metals produced here earlier money. All the cash France was only here until 1973, then mint was transferred to another place. But it was in the eighteenth century (second half). In the building just to find a place for dwelling, and for workshops and offices of the administration.

Immediately on the orders of king Karl X in the twenty-seventh year of the nineteenth century was founded the Museum of the Mint in Paris. At the moment, it exhibits a huge number of priceless artifacts. Among them the lion’s share of coins and medals. And as You can see the legendary invention — the device (press) capacity (every minute) for fifty coins. Can also visit the workplace of the engraver, and the eyes to see: how, what, and under what conditions created the orders, medals, coins, tokens. Present in the Mint Museum in Paris the same exhibition on the history of money and currency. Moreover, it presents the greatest number of exhibits. There are quite a lot of copies. 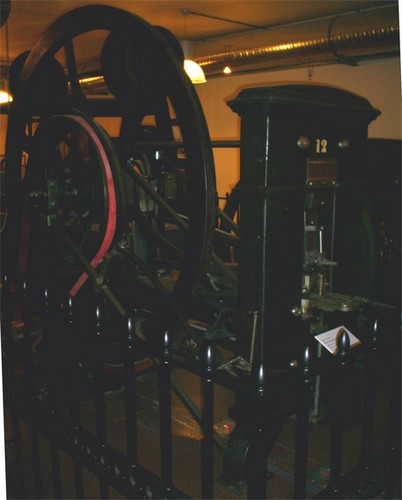 Want to buy a souvenir — please! In Mint there is a shopwhere You can choose unforgettable Souvenirs that you constantly will be reminded of the fabulous treasures of the Museum of the Paris Mint.

Commemorative medal “the Retreat of the French army in November 1812”