The Museum of the Venetian XVIII century 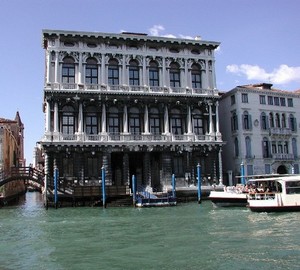 The Museum of the Venetian XVIII century is located in the majestic and beautiful building of the Palazzo CA’ Rezzonico since 1936. The Museum is relatively young, but due to the prominence of the building in which it is located, the Museum has won the love of tourists and visitors to Italy very quickly. Many critics, and just lovers of art and culture interested, where did the prefix of “Ka” in the name of the Palazzo CA’ Rezzonico. It is actually very simple. Back in those days, when there was the Republic of Venice, the title of “Palace” could wear only the building of the Doge’s Palace. The rest of the building was called Casa (translated from the Italian. Means “house”). And formed the prefix “Ka”, and in Italian the prefix will look like “Ca”.

The architect of the CA’ Rezzonico was Baldassar Longhena, which started construction in the 17th century. It was the illustrious architect, who worked mainly in the Baroque style. Unfortunately, he did not live to see the end of construction, and further construction was continued by Giorgio Massari. In 1756 the Palace was built.

The Palace is named for its owner Giambattista Rezzonico, who bought the unfinished building from the bankrupt Philip bona. Power sort Rezzonico strengthened, besides brother Carl Giambattista became Pope in 1758. By the 19th century the building was already divided up among sons and grandsons by Giambattista Rezzonico. Then the Palace was acquired by the poet from England – Robert Browning. After some time, the owner changed again, they became count Lionello de Cherchell Minerbi, who donated the building to the state. By the authorities of Venice decided to do here and the city Museum in 1935. 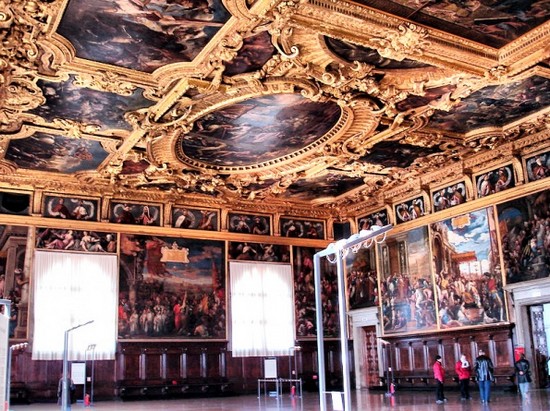 The Museum’s many rooms, where you can find a variety of tapestries, period furniture, Wallpaper, beautiful chandelier. In the Museum of Venice , you can also find a huge collection of frescoes and paintings. 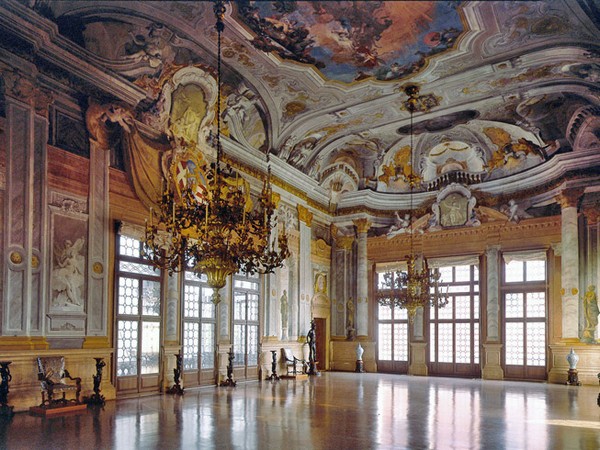 The most beautiful room of the Museum is the entrance hall, which is luxuriously decorated with magnificent statues and other figures. Red and orange colors, where paintings and various furniture, made the hall of pastels. The Museum also has a special ladies room, where a huge number of mirrors. It is made in pink and green tone. On the third floor is the ballroom. In this Museum visitors will find elaborate lamps, and ceiling of the hall painted with frescoes.