The Museum Of The Volkswagen (VW) Wolfsburg 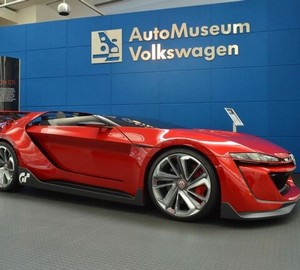 In Wolfsburg, lower Saxony, in Germany, is Volkswagen AutoMuseum – Museum created specifically to illuminate the history and development of the most popular cars of Volkswagen brand. 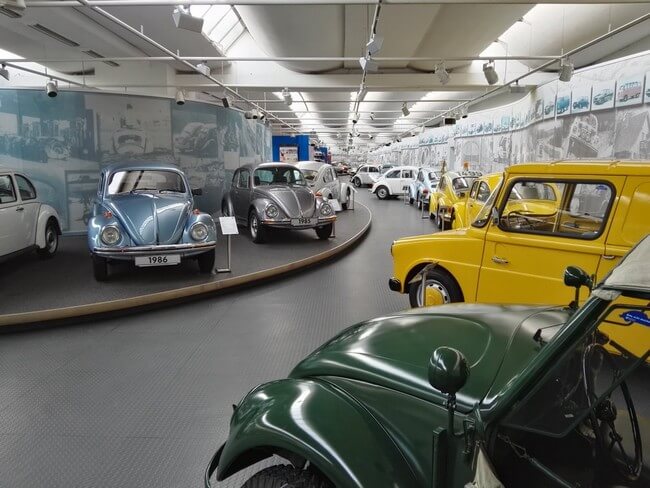 The Museum opened 25.04.1985 year. It is located in the buildings of the former textile factory and is very close to industrial buildings of the company Volkswagen. In Wolfsburg two museums dedicated to the automotive brand. The second Museum is dedicated to the creation of vehicles of different brands belonging to the concern Volkswagen. It is called the Autostadt and is a complex Museum of automotive history, an amusement Park, restaurants, cinema and exhibition halls of the representatives of the Volkswagen Group. 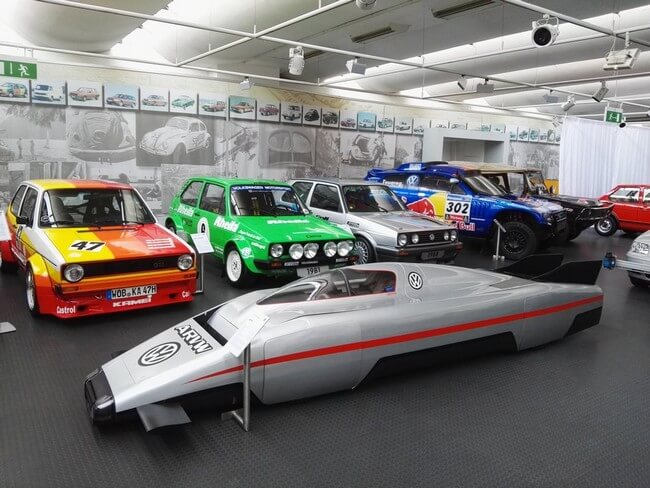 Connecting the past with the future

The Volkswagen AutoMuseum is situated very close to the existing buildings of the plant producing the latest models of cars. The Museum features more than 130 exhibits on the 5 thousand square km. Among them there are unique models and prototypes, rarities, literally miraculously preserved for posterity. 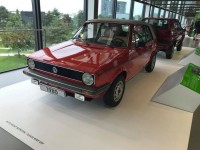 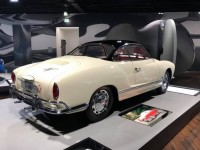 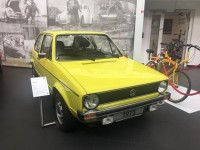 The gallery’s history starts in 1985, but he gradually changed and reformatted. In 1992, he becomes charity Fund, that is managed by the Fund AutoMuseum Volkswagen and exist on charitable donations. In 2001, when in the second Museum, the Autostadt opens Zeithaus, the Museum of conceptual rearrangement. From now on he will represent the only brand of Volkswagen that makes it a particular favourite with the public. 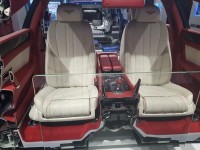 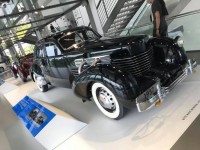 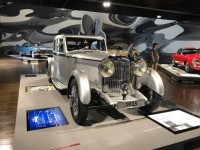 The “people’s car” began its history in 1933 on the orders of Adolf Hitler. Although the dictator ingloriously ended his days, his dark shadow did not touch the VW. This car firmly caught the fancy of not only Germans, but also inhabitants of many other countries. It successfully combined traditional German quality and the strength of the Assembly with the utmost practicality and affordable price. 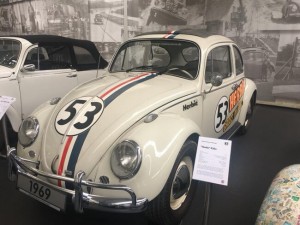 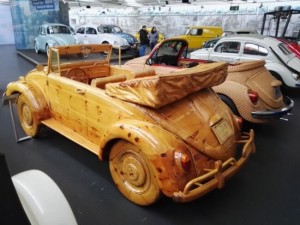 But this interesting and unusual Museum is not a fixed exhibition, “frozen” in time. It hosts regular special exhibitions devoted to unusual events in the life of the brand and its cars. As the company has released and is available now a huge number of different modifications, these shows will continue for a long time, and Museum visitors can learn many new and interesting things about such a popular vehicle.

The Museum is open from Tuesday to Sunday
Open from 10:00 to 17:00
From December 23 to January 1 the display does not work
Fees for visits to exhibitions: