The national Archaeological Museum in Naples 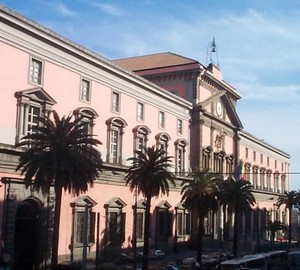 The Museum building, which now bears the name of the National Archaeological Museum, was built in 1615. Since that time, in 1777, the year it was University of Naples, after which, by order of king Ferdinand IV, it was reconstructed and redesigned to accommodate the Royal library and the Museum of the Bourbons.

Throughout the XIX century the exposition of the Museum was enriched with various exhibits from excavations of Pompeii, Stabiae and Herculaneum. Since 1860 it became the property of the state, was renamed the national Museum and became available to the public. Till 60th years of the XX-th century the exposition of the Museum consisted of a collection of paintings, which later was moved to the Palace of Capodimonte. From then on he began to carry the name of the archaeological Museum. 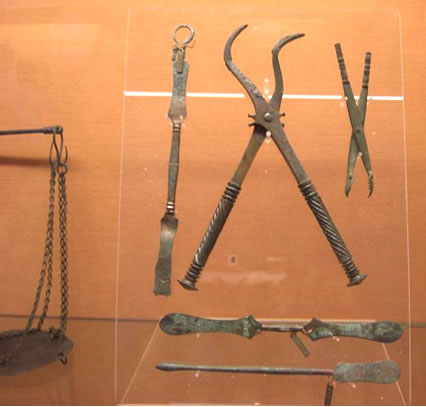 The national Archaeological Museum in Naples holds in its halls many priceless works of art. His collection of Greek and Roman antiquities is unique and is one of the most important in the world.

Antique sculpture occupies 15 of the 40 rooms, the first floor of the Museum building. Of special interest are the statues of Aphrodite, Venus, Hercules, the famous “Doryphoros” (Spear wielder), the largest ancient sculpture “Farnese bull” and “the Farnese Hercules”. 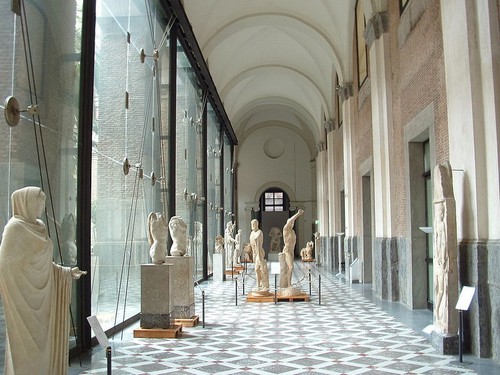 On the second floor of the Hall of frescoes, with frescoes from Herculaneum and Pompeii, Hall of ISIS, which is partially restored temple of ISIS in Pompeii, placed inside the works of art and objects of the present temple. The space between floors is filled with mosaics from Pompeii. The greatest treasure that stores Naples in his Museum, is Garkalnsky painting “Medea before the murder of their children.”

The Museum has a very rich numismatic collection, objects of bronze, silver, ivory, terracotta products. The Egyptian collection presented here is the third in Italy (of importance).