The national Maritime Museum in London 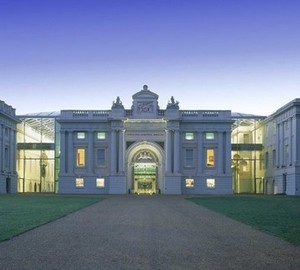 This Museum simply could not appear in London – the capital of great Britain, once the “Queen of the seas.” The national Maritime Museum was founded according to the official decree of Parliament in 1934 and opened on 27 April 1937 by king George VI. It is located in Greenwich (district of London), is a complex of historical buildings of the XVII century, are world heritage sites. These include the Queen’s House and the famous Royal Observatory Greenwich. Here is the Prime Meridian. Now this Meridian are marked with a green laser beam aimed from the roof of the Observatory directly North. 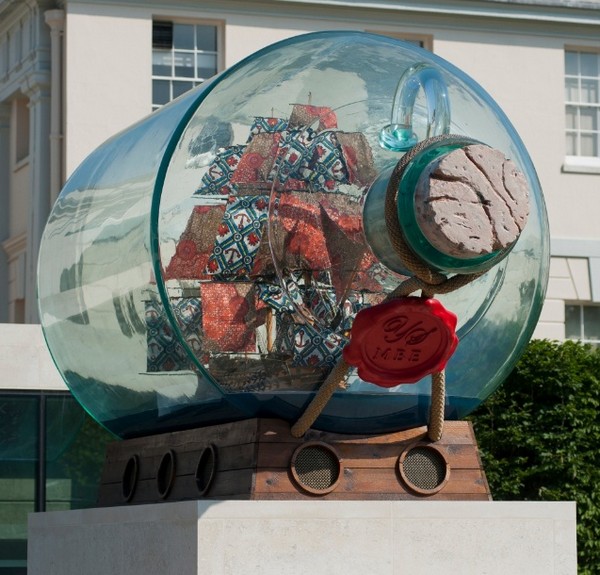 The Museum is the largest in the UK marine projects, and, most likely, one of them is and around the world – in his collection of about 2.5 million exhibits, divided into thematic expositions. The whole Maritime history of England is represented in this rich collection. Pictures of marine painters, not only English but also Dutch painters of the XVII century, ancient manuscripts and maps, which sometimes are a now-vanished land, designs of the ancient ships and astronomical instruments, which once checked the time. 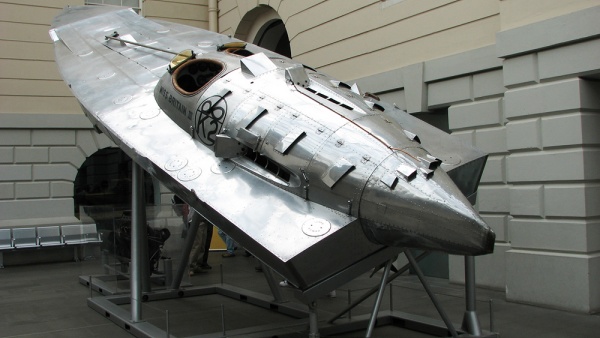 Collection of portrait painting in Maritime Museum is second only to the National portrait gallery. Here are portraits of the great explorers and discoverers of the past, as well as the great people of England, generals and admirals. Among them are portraits of Vice-Admiral Nelson and Navigator and Explorer James cook. Admiral Nelson as the national hero of England devoted an entire gallery. Here his biography and description of battles, and the uniform in which he took the last fight. His uniform pierced by shrapnel on the shoulder, and this injury during Trafalgarsquare battle in 1805 became fatal for him. Here are his personal weapons and includes memories of his contemporaries and associates. Of them you can even learn that the great Admiral has suffered a… sickness. 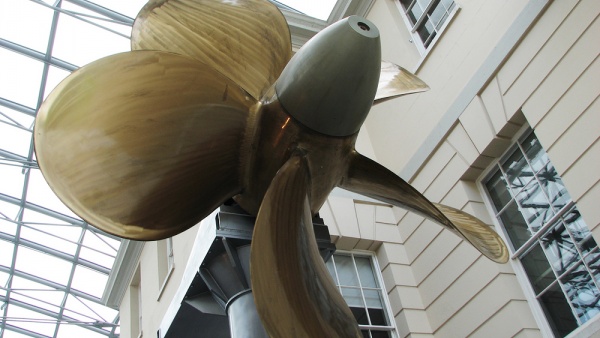 Among the exhibits there are those who were after the Second world war deported to Germany. Among them are a number of paintings and several models of ships. Here they were in accordance with the terms of the Potsdam conference as the spoils of war, however, the charges in the possession of “stolen art” the Museum is still sometimes sneak into print.

In the Museum are over one hundred thousand units of specialized and reference literature related to the marine business, and this library is considered the largest in the world. There are unique copies, published in the XV century. In many subjects the Museum regularly organizes exhibitions and actively exchange with other museums of the world, so its treasures may be available for viewing in various parts of not only England but other countries – it would wish.