The national Museum of Finland, Helsinki 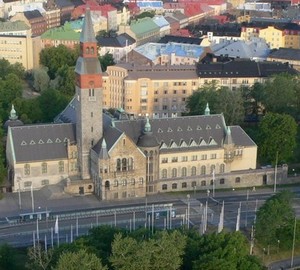 The national Museum of Finland is not only the largest repository of historical and cultural information, is one of the most interesting cultural centers in Europe. It is located near the Finnish Parliament, so too hard to find.

Open to visitors of the Museum 6 days a week (except Monday) from 11 to 18 hours. The entrance ticket costs 8 euros. However, there are several options for free admission. First, it is every Friday from 16 to 18 hours. Second, the Museum works for free on may 18 (world Museum day), 12 June (Helsinki Day). Don’t need a ticket and those who purchase the “Helsinki card” is a great opportunity for those who spend in the Finnish capital the weekend, wants to see a lot and save. Cards are sold in all tourist information centers, newspaper kiosks in many stores. 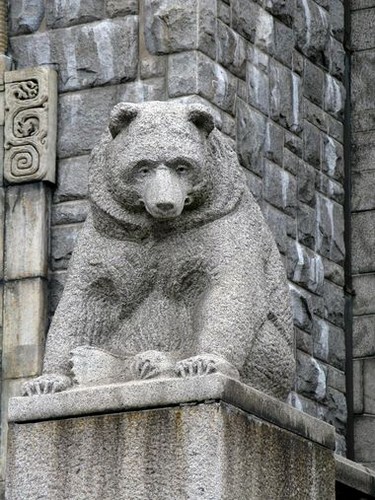 What’s in the Museum you can see? The exposition is divided into 6 parts. Each collection is diverse, extensive, well fed and furnished.

The first part (the Treasure) is a collection of ancient coins, jewelry, medals, weapons. Silver and gold, copper and bronze. 10 000 years of the history of Finnish land treasures have accumulated a lot, all of them in the collection. Here, on the first floor is a seminar room for 200 persons. The Museum offers a very interesting lecture, lessons for students, workshops for students, seminars for historians.

The second part (Prehistoric Finland) introduces visitors with a huge collection of artifacts found by archaeologists over two hundred years of active work.

The third part (the Kingdom) – a rich collection of objects and documents that introduce you to the history of States on the territory of modern Finland, from the early middle ages until the early 20th century. From Viking times, through the Swedish times to the Russian era, the attainment of independence.

The fourth part (Land and people) dedicated to the national culture, everyday life of the Finns in pre-industrial times, the ethnographic collection is one of the most interesting.

Fifth (last century) – a collection of historical sources pertaining to the 20th century.

The sixth part of (the Workshop) – will be interesting to children and adults it is useful to try to study the history and culture of Finland in this room, where is the interactive exhibition where all the exhibits can be touched with their hands, solve puzzles clever machines, etc.

The Museum serves the Russian-speaking group. In addition to a variety of Souvenirs in the Museum shop you can purchase the scientific literature in many languages.