The national Museum of literature of Ukraine, Kyiv 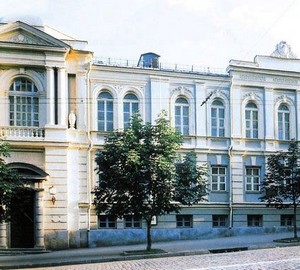 In the wonderful city of Kiev, the pearl of the historical museums, there is another beautiful old building which houses the national Museum of Ukraine. It’s a masterpiece, otherwise you will not name. In 1871 here the architect O. Scilla has developed and realized a project of a two storey building, which is well-known in those days educational center under the name “College Paul Galan”. Then, in 1986, it opened the national Museum of literature. In the Museum there are more than eighty thousand pieces of spiritual treasures of the past. Every person, from early childhood until old age, draws from such sources lots of useful information. Children learn about the magical world of fairy tales read to improve their knowledge of good and evil, know the truth values. 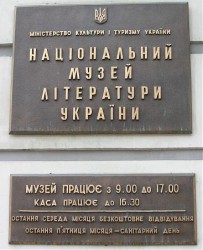 A sign on the Museum
Looking at the building, unwittingly plunge into the past century, you begin to feel the atmosphere of life, and visiting the memorial Department of the Museum, even more convinced. The historic interior of the former collegiate buildings clearly show visitors the beauty and uniqueness of the time, and from the presented literary material they learn about the College and how that related to her work.

Collegiate hall has survived almost intact. On the sides of the walls, colourful wooden wardrobes located near them perched shelving for books, there are also stairs at the time, and Windows with balconies, and even parquet floors. The whole feel, atmosphere to the memories, just suitable for the location of the exposition dedicated to the history of the family of the galagans. The head of the family, Grigory Galagan, who devoted his life to serving Ukrainian people, was the initiator and patron of the establishment of educational private institutions, and now a Museum.

College for boys Galagan opened for their money, helped him in this noble cause wife. She took care of the children collegiant, as my own sons. Their only son died in his youth, so in memory of him, a school named after him. In the exhibition about the life and activities of Grigoriy Galagan presents photographs, documents and various exhibits. 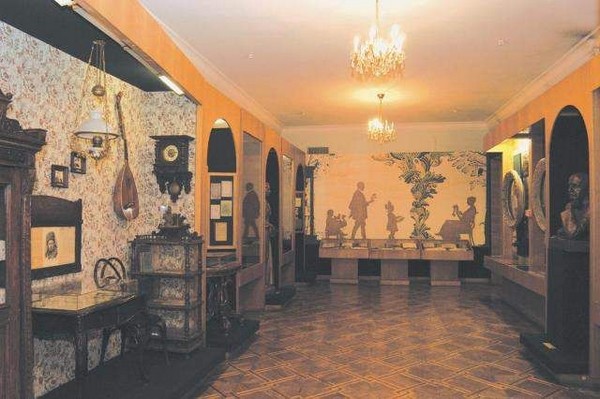 In the literature Museum hosts various cultural festivals, meetings, presentation of awards for outstanding contribution to literature. Some writers hold in the literary halls of their presentations. Artists, writers, scientists arrange in the Museum halls and theme nights. Lovers of contemporary literature, school of Ethnology, representatives of the music room, literary Studio, consider the Museum their home. 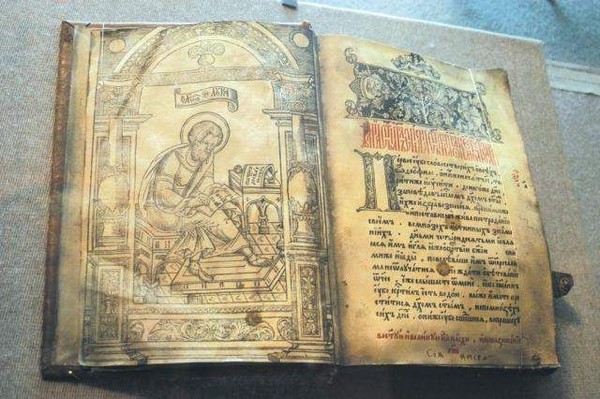 In a Museum there are unique ancient editions, Dating from the eleventh century, is “the Word about law and grace” and “Izbornik Prince Svyatoslav” and “lay” and “the Tale of bygone years”, Dating from the twelfth century.

In addition to the old books in the Museum there are many exhibits of Ukrainian writers-modernists, is prohibited until 1986. So the Museum has a diverse representation of the history of Ukrainian literature, beginning with ancient times and ending our days.