The natural history Museum in Barcelona 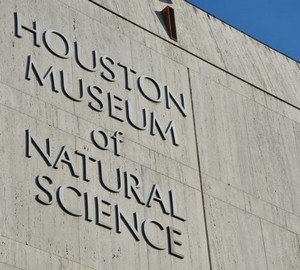 A good Museum of natural science leaves no room for miracles, which are all missing, perhaps because such a Museum in Barcelona (Museum of Natural Science) for the popularity is on the 3rd place. Or maybe just because it is in fact 4 museums in 3 districts of the city, and tickets are also for everyone.

The actual founder of this Museum was the Barcelona trading broker and antiquary, was passionately fond of travelling, numismatics, malacologia and archaeology, naturalist-a lover of Francisco Martorell and singing. 27 Nov 1876, in order to avoid the looting of their extensive collections that he bequeathed to them and 125,000 pesetas for their preservation, the city of Barcelona. 4 years after his death, the Museum was opened and its collection became the basis of his expositions. 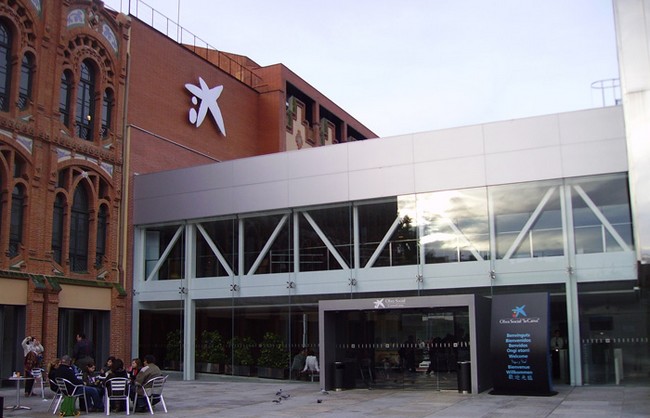 There is a Museum in the current Citadel Park and still bears his name, and the building was designed by architect Antoni Rovira I Trias and was the first in the history of Barcelona, built specifically for the Museum. Today, there is geological and paleontological part of the collection, including the collection of fossils and paleontological findings, Cervello and Vidal – about 220 thousand exhibits. 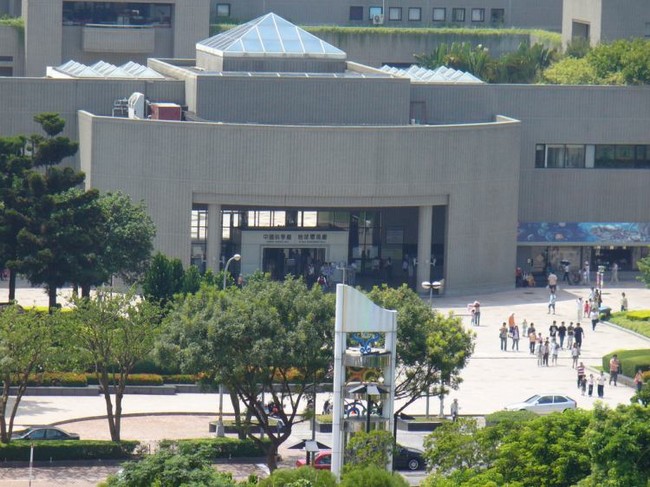 Here in the Park is the “Laboratory of nature”, in “Castle of the three dragons”, built as a restaurant for the world fair in 1888 the project of Luis and Domenica Montanaro. This Zoological part of the collection. Perhaps, it is more than half of the more than 3 million exhibits from all 4 sites of the Museum of natural history, for here are almost the best in the world collection of mollusks and arthropods. Here you can wander for hours looking at the whimsical butterflies, beetles and a variety of beautiful shells from all over the world, but from all the depths of the sea. In addition, here are the chord and more than 18000 of stuffed animals and skeletons, from shrews to fin whales. 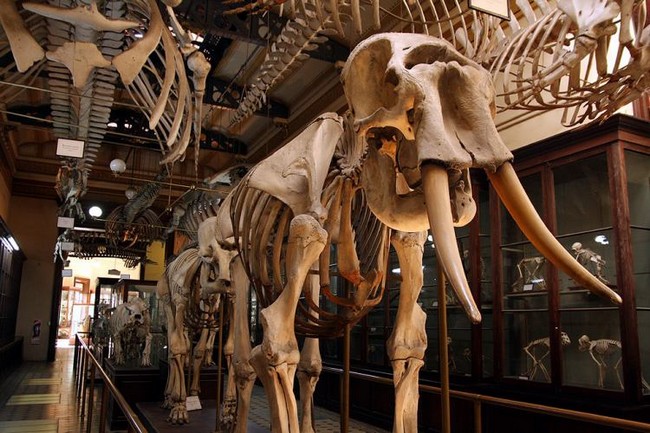 In 2000 the Zoological and geological museums were merged, marking the beginning of the natural history Museum, which also includes a Botanical garden. It was created in 1930 in the district of montjuïc by Dr. Pius Font and Keerom. On the planet, only 1.7% of the areas with climate similar to Mediterranean, but they grow 25% of all known plant species. Only living plants here on 14 hectares of Botanical garden, presented 1,597 just 17672 instance. The exhibit also includes about 800,000 herbarium of the plants of the planet, and the seed Bank is considered the largest in the world.

And finally, the new – Blue Museum, built in a futuristic style in 2011 under the project of architects Herzog and de Meuron, in the heart of the Park Forum. It is already saturated with modern technology Museum show, with a bar, restaurant and shop, for to bring to the knowledge of modern man dusty showcases academic exposures impossible. Here on 9000 m2 of exhibition space presented much of the store other departments. Interactive way painted the entire history of our planet, constantly hosts exhibitions, including live plants and different animals. And as usual, the Museum shop can purchase books, Souvenirs, and collectors can even buy some collectable material for their collections.