The natural history Museum in Berlin 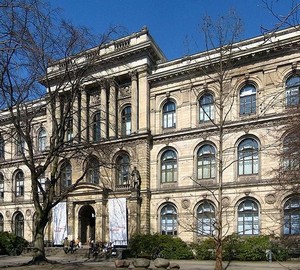 The natural history Museum in Berlin is one of the largest museums in Europe. In his collection there are more than 30 million objects and the Museum area is 4 thousand sq. m. the Museum has a rich enough history and this is not surprising – it is more than 200 years. The natural history Museum was founded in 1810 on the base of the Humboldt University, but exhibits even then it was not sufficient, and, some time later, in 1889 according to the plans of the architect August Tiede was built a new Museum building. Since then, the Museum never moved. The building was repeatedly restored, but still preserved in its original form. 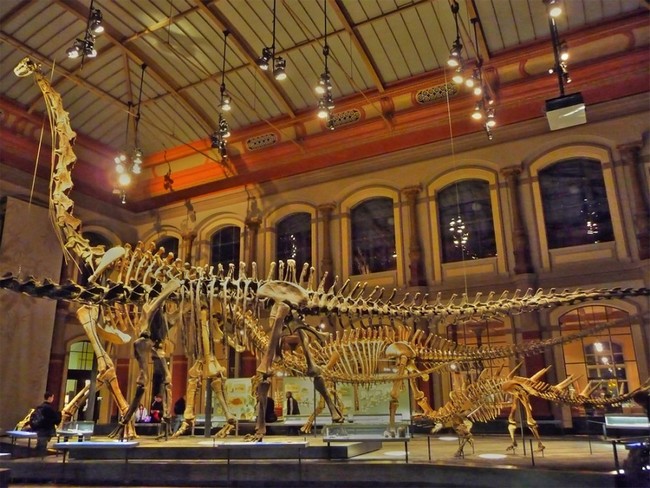 During the Second world war the Museum building was seriously damaged: destroyed the Eastern part of the building. But despite this, the Museum first opened its doors to visitors after the end of the war in 1945. And restoration work of the building was carried out relatively recently – in 2009. In 1993 the Museum was divided into 3 sections: Zoology, Mineralogy and paleontology, in 2009, became an independent institution and joined the society they. Leibniz. 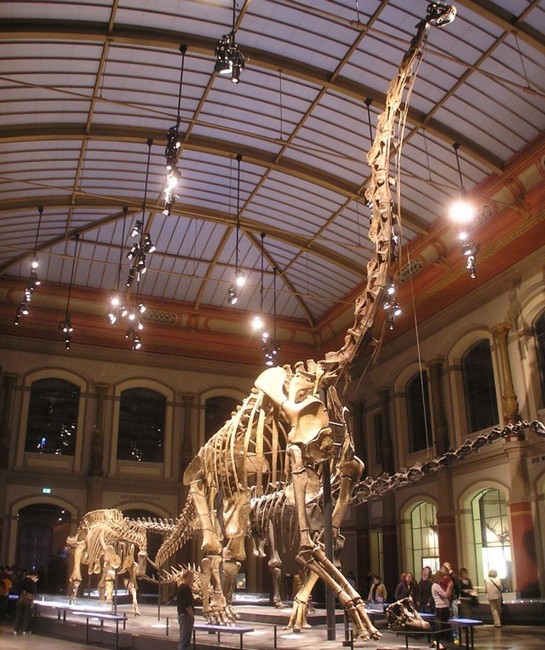 Today the Berlin natural history Museum – an interactive platform with unique exhibits. It is in his collection the skeleton of giraffatitan the tallest mounted dinosaur skeleton. And the dinosaur collection at the Museum is very impressive. Deserves attention and the hall of insects, where their half-meter layouts, as well as a collection of meteorites that fell once to the Ground. Among the collection of minerals can be found the largest piece of amber. 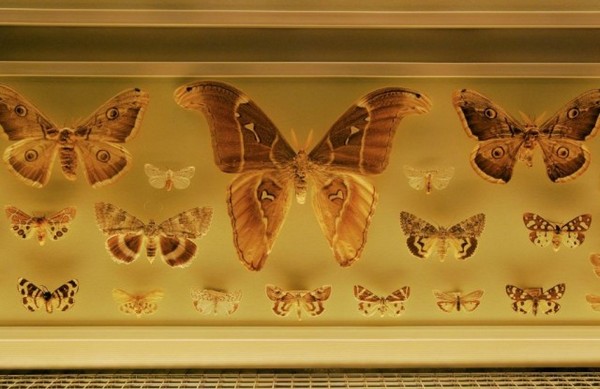 Children will not be bored in the Museum, because in addition to the exhibits, here are various multimedia platforms. You can put on 3D glasses and dive into the world of the ancient dinosaurs and it is possible to create a layout of any animal. The curious can use the audio guide, which is available in various languages. 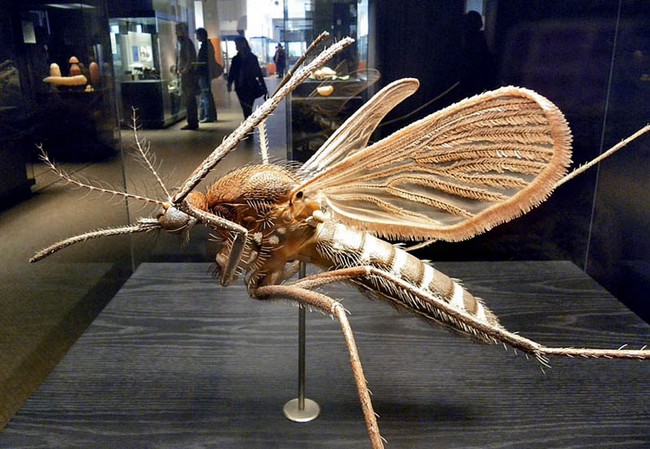 In other words, the natural history Museum in Berlin will not leave anyone indifferent – neither adults nor children. And, when visiting Berlin, don’t forget to check this amazing place.