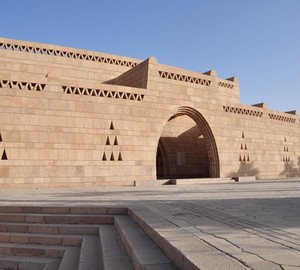 The history of this Museum began in the early 60-ies. Then the whole world was trying to save historical and cultural values of Upper Egypt, which could destroy the Aswan dam. The result of the most active UNESCO’s activities and financial participation of European countries, many of the expedition in a relatively short time could not only detect but also to move to a safe location hundreds of thousands of priceless evidences of the history and culture of ancient Nubia. The Museum itself was opened only in the late 90-ies became one of the richest collections of Egyptian antiquities. 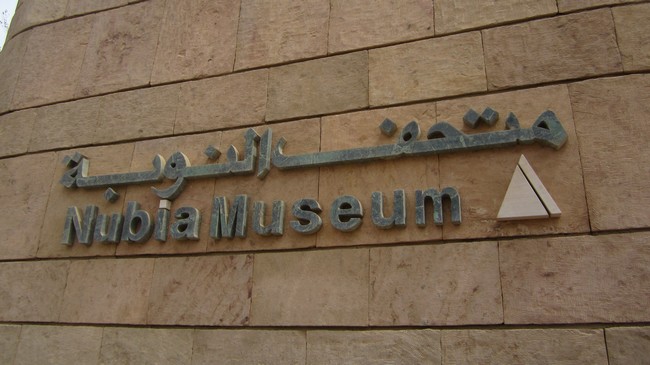 For the building project and the interior design of the authors have received the prestigious award. Around the Museum you will find a picturesque Park, which is supposed to serve as a backdrop for many of the exhibits, however, an open part of the exhibition is still in its infancy.

Exposure to the Nubian Museum in Aswan, tells the history of the region from ancient times to the present day. The collection is divided into several parts: prehistoric times, ancient Egyptian period, the Roman period, Christianity, Islamic period, our time.

Meeting this part of the exhibition introduces visitors to the stone age on the territory of Nubia, and the beginning of the era of metals. Cave paintings, primitive utensils from the shell of ostrich eggs, stone vessels, many primitive tools, arrowheads, and simple fixture for grinding minerals (the oldest cosmetics). 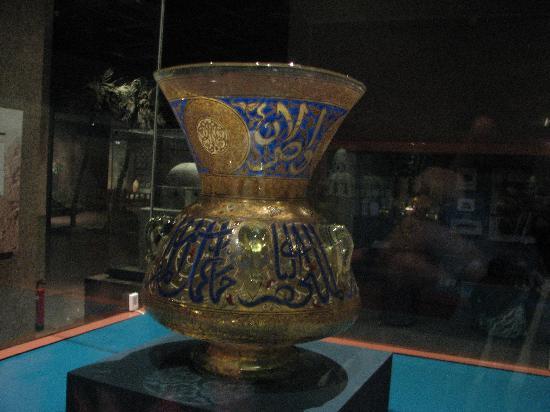 A collection of “local” artifacts added to the exhibits of the Cairo Museum, and was brought here from Luxor and Karnak. Funerary mask, sculpture, lot of dishes, precious amulets, samples of ritual painting. This section of the Museum has a particularly rich and varied. 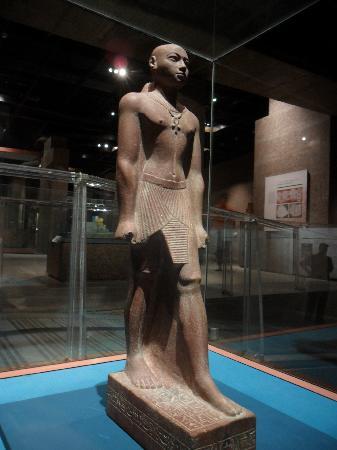 The later sarcophagi of the Egyptian tradition, ancient sculptural finds and a large collection of artifacts depicting the presence of the ubiquitous Romans in Nubia.

The remains of ancient frescoes, sacred objects, prayer books is a collection of exhibits related to Christianity in Nubia, will be opening for each visitor to the Museum. 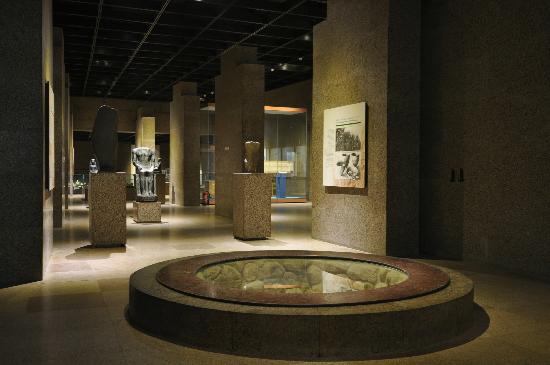 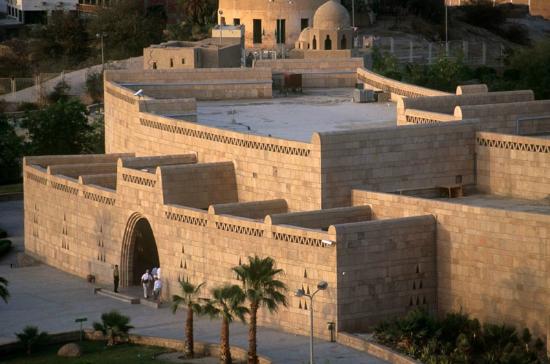 In this section of the Museum the greatest interest is the diorama, which acquaint visitors with everyday life of local residents several decades ago. In addition, rooms are available craftsmen and jewelers Nubia.