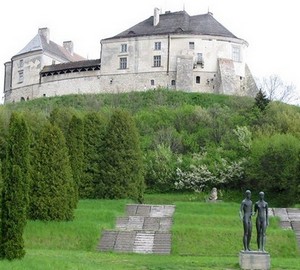 One of the biggest attractions of the town of Olesko is a castle Museum. And places it is two factors. First, the Museum visible to any person entering the city, and secondly, it is one of the most outstanding monuments of history and culture of the area. Let us consider the Olesky castle Museum. 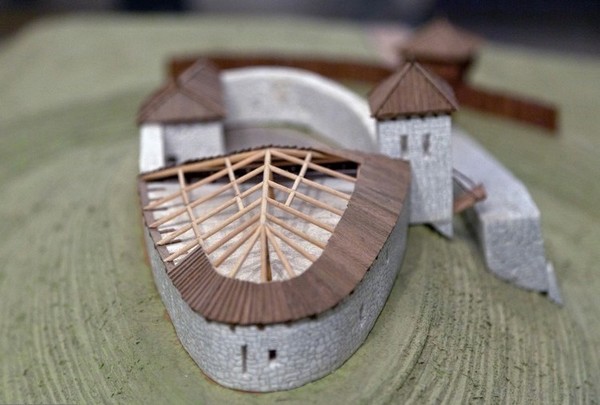 The history of Olesko castle Museum

Up to the present day is not reached truthful information about the Foundation of the castle in Oles’k. The first written mention of this building appear in 1327. This suggests that it could be founded much earlier. Also it is not known by whom it was erected, but according to historians this man could be one of the sons of Galicia-Volyn Prince Daniel Galician. In turn, the castle itself had several roles. His main role was the protection and retention of positions – reliable Bastion of the hostilities. Therefore, the decision about its construction on the hill, as well as the construction in the circle of his fence and the water moat was quite reasonable. Until the 15th century it very successfully coped with its task. So, he survived the invasion of the Tatar-Mongol yoke. 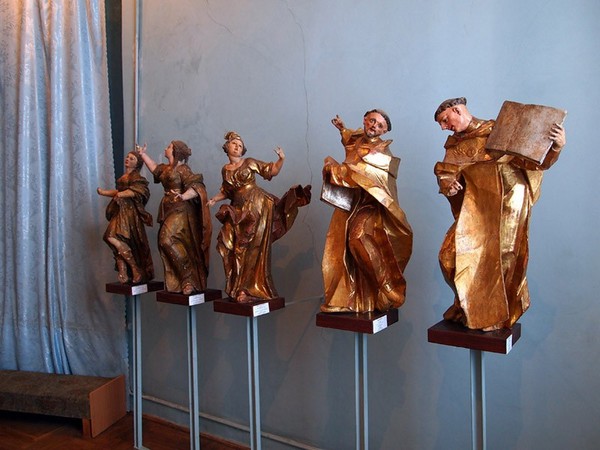 The next stage of development of the history of Olesko castle is the period after the second half of the 15th century, when the fortified Bastion of the castle turned into a luxury residence of Polish nobles. So, in this castle, in 1629, was born the future king of Poland, Jan Sobieski. His wife was French, Maria Casimir did a Titanic work on restoration of the lock and give it a luxurious and graceful look. After her miraculous influence of the castle has a Park with lots of plants, sculptures and fountains. 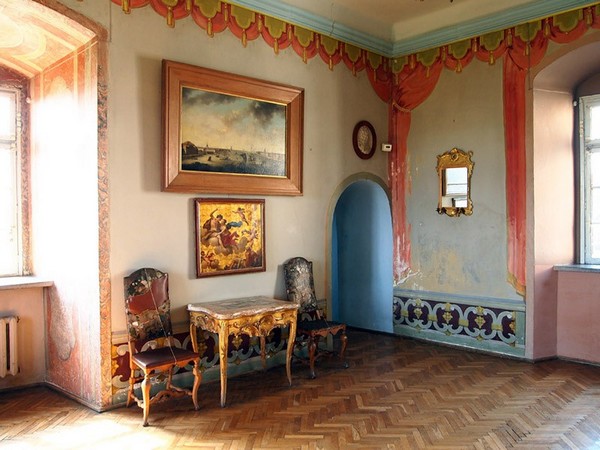 The penultimate period of the history of the Castle starts since 1838 and ends in 1975. It was not a good time for a lock, as in 1838, there was a strong earthquake that damaged the castle, after which he was abandoned. As well as the unexpected discovery of the treasure in the basement of the castle began to attract many people who want to get hold of that finally destroyed this wonderful place. 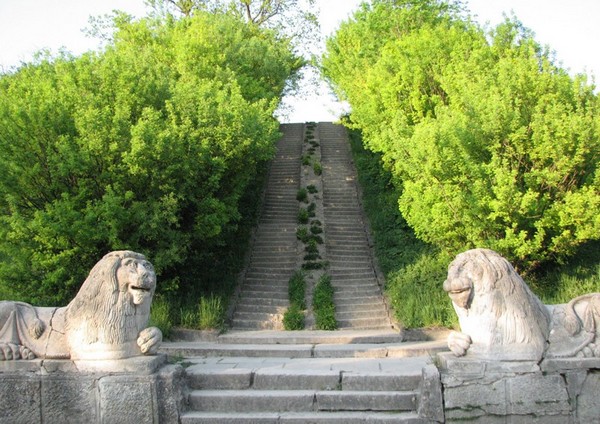 Well, the last period of the castle begins in 1975, when it passed into the jurisdiction of the Lviv arts gallery. It was renovated and got its present appearance.

At the moment the Olesky castle Museum is not just an important monument of architecture, but a repository of a large number of works of art that can be viewed by any visitor of this Museum.