The pedagogical Museum in Kyiv – a description of exhibits, Ukraine 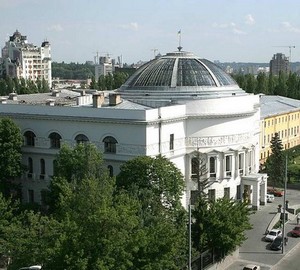 Stopping in the city of Kiev, street Vladimir, involuntarily stopping the look on one old building, from the beauty of the architecture which freezes the breath. This is a city House of the teacher, where the pedagogical Museum of Ukraine.

About the history of the Museum

In 1898, in St. Petersburg, in the building of the Military Academy was opened pedagogical Museum. In the side left of Kiev school district, which initiated the opening of a similar institution in Ukraine. He lasted a few years. There was held an interesting exhibition on the study of pedagogical science and of the achievements of Kievan Rus. To explore more comprehensive and widely deployed exhibitions, this space is not enough, and the public demanded greater space. 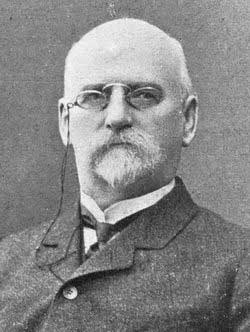 Later on, the pedagogical Museum has undergone many changes. In 1917, it housed the Central Rada of Ukraine, in 1921, the Museum acquired the name of Proletarian Museum in 1924 he received another name – the Museum of the Revolution. Then there was the reconstruction of the building to increase the space, it happened in 1937, but at the same time, the facade has tried to keep intact. Again, the Museum changed its name, it became a branch of the Central Museum. V. I. Lenin. The name of the Museum remained unchanged until 1982. It should be noted that during this time many exhibits were destroyed and looted. But time is relentless, and in 1992 the Museum gained its name – the Pedagogical Museum of Ukraine. 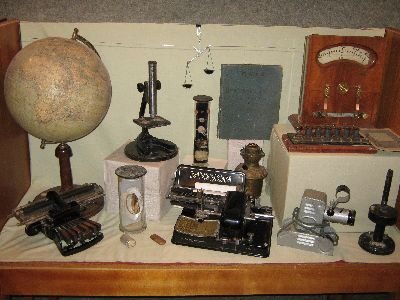 About the exhibits of the Museum

Nowadays, the Museum has more than 45,000 exhibits that tell the history of formation and development of pedagogical education of Ukraine. The only drawback is the fact that show at a time – the Museum has to constantly alternate the exposure, as in the possession of the Museum has only two rooms of the existing building (exhibit and exhibition). The repository is located in the basement of the building. But, nevertheless, visitors are introduced to unique collections of ethnic pedagogy of the ancient Slavic peoples, browsing books, tells the Kievan Rus’, studying the teaching methods of the Kyiv-Mohyla Academy. Undoubted interest of visitors cause of the Cossack pedagogy and teaching materials of the IX-XX centuries.