The perfume Museum in Barcelona 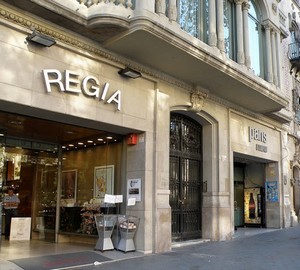 Externally, the “Regia” is an ordinary perfume shop on Passeig de Gracia, and even the locals sometimes don’t know that deep inside, behind the Windows, lies a Museum that rivals the finest expositions of the world in this subject. There has been a Museum in 1961, at the store, as private collection perfume and all that goes with it. And connected with it so much and for so long that this sphere of human interests can be considered subhuman. With the advent of prehistoric man, such as first ability to the chart, he immediately, together with scenes of the hunt, has also recorded something similar to the use of perfumes. At least this archaeological evidence, there are more than 7000 years. 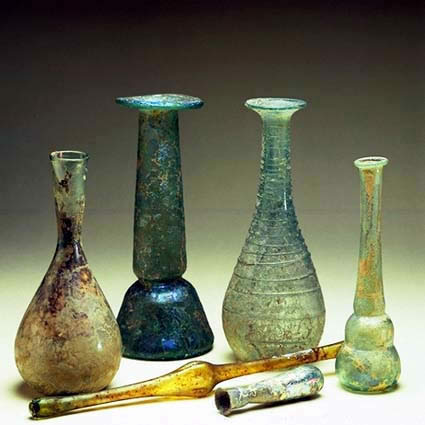 The Museum features over 9000 exhibits: labels, advertisements, photographs, and the exhibition (over 5000 items) – bottles for different fragrances. The exposition begins with the most ancient bubbles of Mesopotamia, Egypt and the Roman Empire I-III centuries of European packaging, mainly represented since the beginning of the XVIII century, when the spirits began to enter into daily life. Here is the painted bottles in the form of human figures from Germany and the silver bottle in the form of a rose or amphorae, and miniatures in the form of handbags on a chain from Austria and the UK, and prototypes of modern samples of glass with magnificent painting and gold finish. That’s just a sniff of them not spirits are not eternal. Only some of them preserved recipes. Scents available only in the section of modern products. 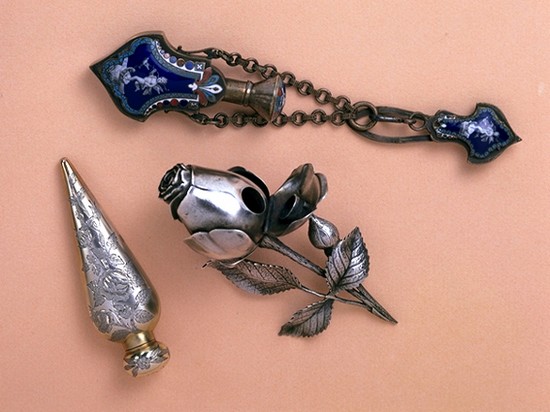 I found the Museum a place for Soviet perfume. On two shelves of one of the shelves of the Museum fit almost all very poor, the Soviet range, including her childhood friend Cologne “Chypre” perfume “Stone flower”, “Spring” and others. Among others presented here and the character of the Soviet perfume “Red Moscow”. However, the Spanish perfumes are also quite a bit in Europe everyone does what can do best, the undisputed leaders in this field, of course, French. 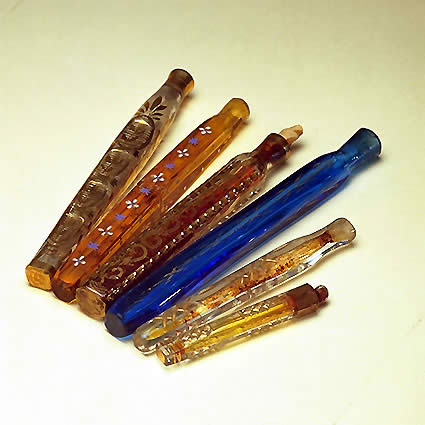