The Picasso Museum in Barcelona, Spain 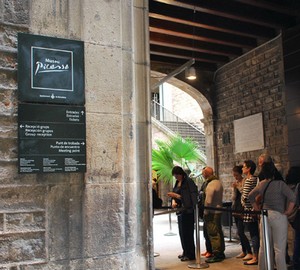 The narrow medieval streets, cozy little bars and worn for centuries, the stones of the pavement in that old Gothic district of Barcelona on the street Montcada in the mansion of Berenguer Aguilar d, is since 1963, the Museum dedicated to the life and work of the great Spanish painter, sculptor and designer Pablo Picasso. Today, his exposition is also standing next to no less ancient mansions – Baro de will Castellet, Maury, MEKA and Finestres. 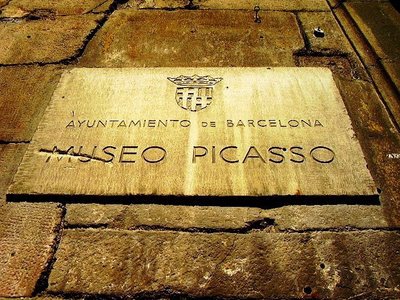 A long and fruitful life of the great master marked the birth of a new era in the visual arts. More than 20 thousand of his works scattered around the world. Of the most important museums housing his works, the most notable is still in Paris and Antibes (France). Here, in Barcelona, in the part of the permanent collection is stored 4249 works of the great masters. This is the biggest collection, because the Catalan capital is the reason for his early work, and the idea of creating a Museum here that has suggested itself to Pablo. The idea made a close friend and Secretary of the painter, also a painter, James Sabartes and Gual (Jaime Sabartés i Gual), and his collection of paintings by the great masters became the basis for future exposure. Later, after the death of James, in memory of his friend, Picasso gave to the Museum his collection of 2450 paintings and prints. 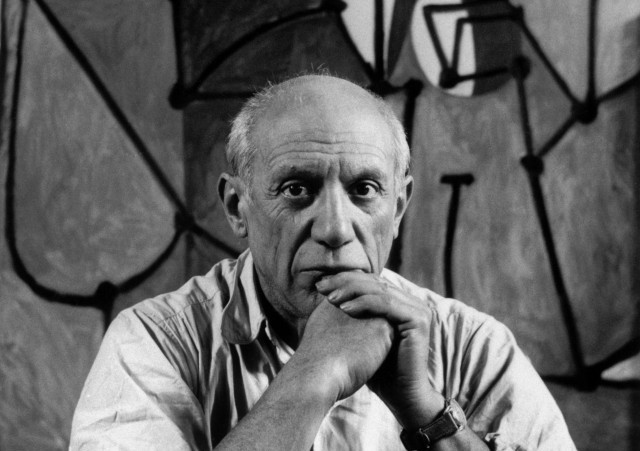 Basically, the Museum presented an early work, and they are located in a strictly chronological order from the children’s pencil sketches to Mature works. Here are the school and student work, paintings classic “Blue period” paintings and part of the “Pink period”, created before moving to Paris. Some works are devoted to separate rooms, where you can see the creation process in its sequence, with sketches of elements in different ways and from different angles. The chronological sequence allows one to trace the development and change of paradigms in his work and establishing him as the founder of cubism. 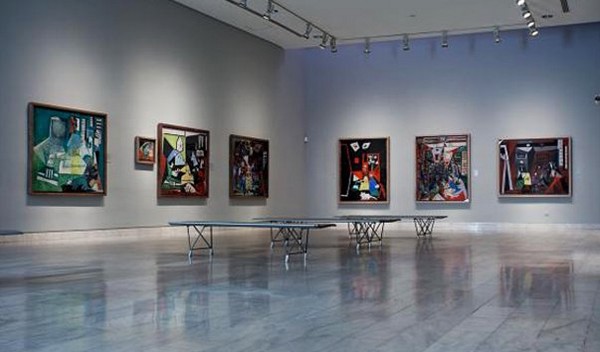 Of the most significant works here exhibited his first painting “Science and Charity” and “First Communion”, the full series of “Menin” – interpretations on the theme of the works of Velazquez, and a series of “Doves”, made in 1957 in Cannes. Notable works such as “harlequin” and “the Dancer”, created in Paris in those days, when Pablo Picasso was there with the Russian ballet. Of recent work, see paintings, there are only a few pictures from various thematic series. 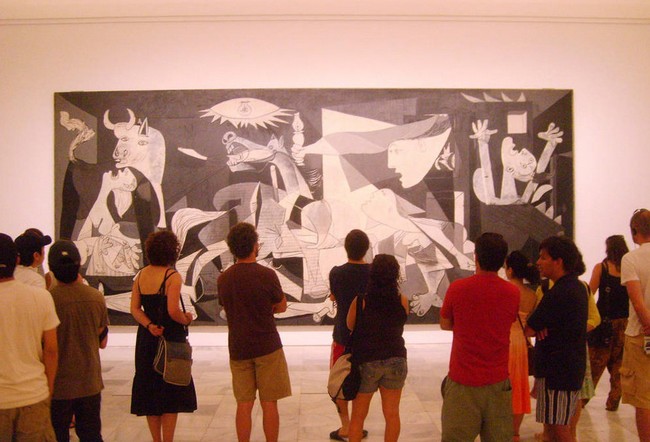 In addition, here are a large section of ceramics. These works Picasso created in the years 1947-1965 was donated to the Museum by his widow, Jacqueline Picasso (rock), because it’s Pablo and I met in a shop of pottery. In addition to the permanent collection, the Museum often hosts temporary exhibitions dedicated to the works of the great masters, some of them are here on exchange from other cities and private collections. There are also exhibitions on various contemporary artists and styles that had a significant impact on the history of art. And, despite the fact that in 2013 the Museum celebrated 50 years, interest in the work of Pablo Picasso continues unabated, and tickets need to be ordered here in a few days.