The Pollock’s toy Museum in London 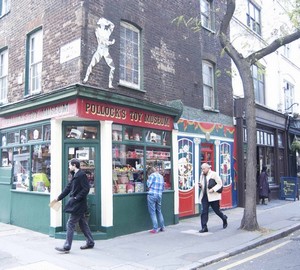 It all started with the fact that after the death of Benjamin Pollock, the manufacturer of traditional puppet theater on cardboard, lots of plates for printing them, among whom were the first in 1830, was sold by his daughters to the Antiques dealer. 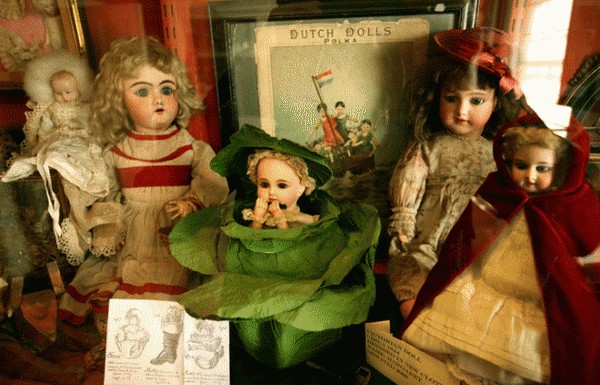 Margaret foundry (Denier) – journalist and writer, became interested in puppet theatre in Victorian times. However, the accountant of the store didn’t want from thousands of clichés to choose anything and just offered to buy the entire collection of 2 pence per unit. So Margaret became the owner of a unique collection now toy puppet theater which became the basis of the Museum named in memory of their producer “the puppet Museum Pollock”. 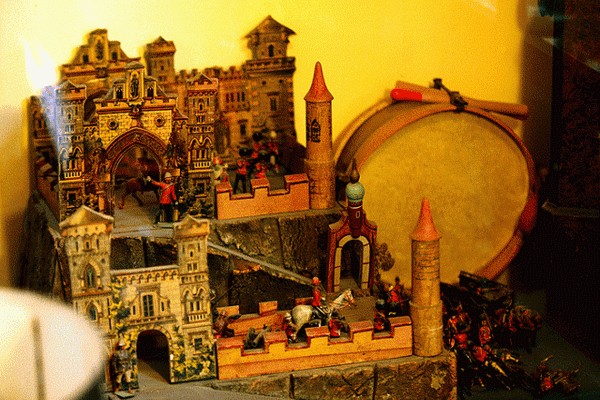 Originally the Museum was located in the loft on Monmouth Street 44 near puppet theatre Pollock, which contributed to his popularity and later appeared in a toy store. But soon the number of exhibits has increased so much that the Museum had in 1969 to move to a larger premises on Rock Street 1, where he remains to this day.

As before, here the ground floor is a toy store that sells dolls and toys, antique made as well as the famous paper puppet theatres and Souvenirs. The other three floor is occupied by toys of all times and peoples. The oldest toy dates back to 1300 BC, and more than 20 thousand exhibits, including dolls over 8 thousand. The place of honor here, as before, is a collection of desktop puppet theater, and cafes. 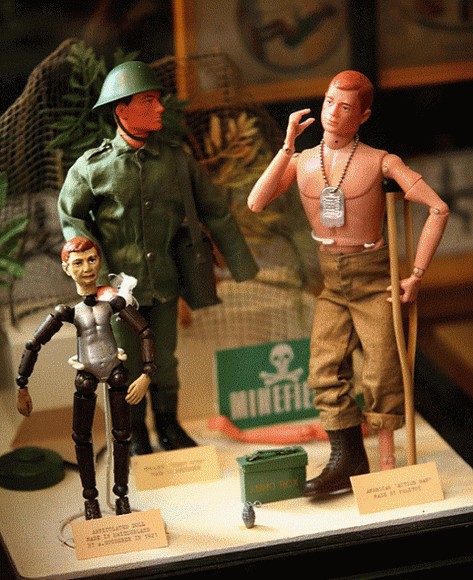 Here exhibited a variety of puppets and marionettes of the Italian early XX century, and the ruddy German dolls, and Japanese samurai. They are made from a variety of materials – from wax and wood, and porcelain, and cloth and papier-mache. A separate exhibition is devoted to Teddy bears, including, of course, in the first place Teddy bears. There is also a Russian bear with a balalaika, and a German 1910 with growling mechanism, released the famous Steiff factory and the familiar childhood Teddy bears of Soviet manufacture. 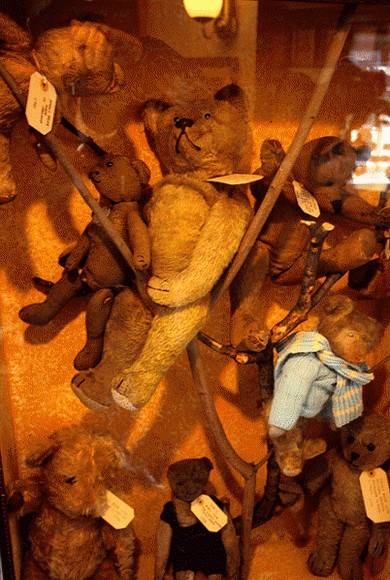 Traveling through the narrow spiral stairs of the Museum rooms with exhibits you can meet a whole army of tin soldiers of all armies in the world, and the herds of toy horses, and a variety of machines, and Board games. Interesting collection of doll houses. Their here 30 copies of different eras, the oldest of which dates back to the 17th century. A keen interest in mechanized dolls – dancing ballerinas, nodding clowns, and also has miles of model train that are very interested in visitors of even very respectable age.

What can you do journey into the childhood of some cause enthusiastic interest, and others are already nostalgic. But the meeting with him always leaves fond memories.