The Polytechnic Museum in Moscow, Russia 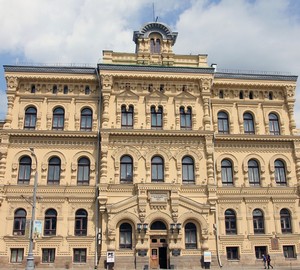 Another very famous Museum is the Polytechnical Museum in Moscow. It traces its history back to 1872, Then in a specially constructed pavilions, located in the Moscow Kremlin and around it, were Russia’s first Polytechnic exhibition. It was organized in connection with the celebration of the 200th anniversary of the birth of Peter I, and the organizers have tried to present the best at that time the domestic technology.

In the railway Department, for example, demonstrated a specially constructed passenger station with a steam locomotive and cars on the track, in the sea — a real ship. The exhibition was shown machines, Telegraph machines, sewing machines and many other technical novelties of that time. The exhibition lasted three months and was a huge success. Therefore, it was decided to create on its basis a permanent technical Museum. 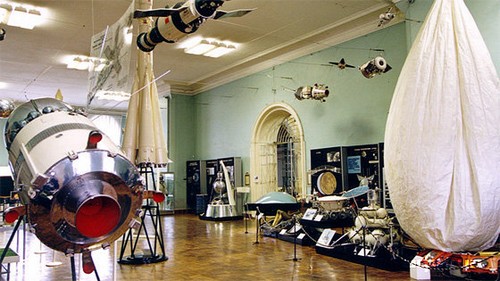 At first he was placed in one of the houses on the streets of Moscow Prechistenka street and was called the Museum of applied knowledge. However, the room was cramped, many of the exhibits had to be kept in cellars, where visitors could not enter. Finally the Moscow city Duma has allocated for the construction of the Museum building is the area between the Lubyanka square and the Ilyinsky gate, along the stone wall of China-town. The first part of the building was completed in 1877, and the whole — 30 years later, in 1907, Since then and to this day, on the New area of Moscow Polytechnic Museum works.

If the first of the exhibits was for its time, the latest technological achievements, dazzled contemporaries by the beginning of the third Millennium, they, of course, have become distant history. But the Museum more than a hundred years, supplemented by new, more sophisticated — again, for its time – pieces. Therefore, comparing them, the visitor can see how Russia has changed over the years and decades those or other mechanisms, cars, devices and even entire industrial sectors, for example metallurgy or mining. Today the Museum exposition is a unique collection of watches, cameras, bicycles, radios, microscopes, electric lamps, of adding machines, devices, scales, typewriters, gramophones… Even a car collection can be viewed, and its main attraction — the first Russian car “Russo-Balt”. 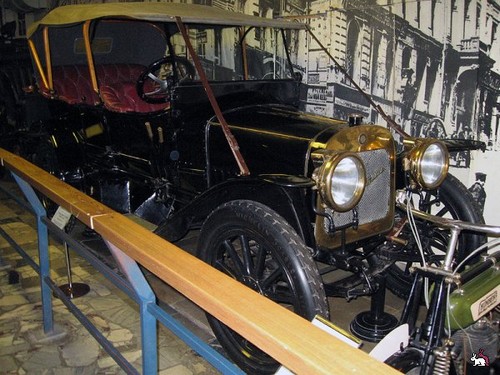 But there are also more modern collections, such as space. The beginning of it dates back to 1957, when the Soviet Union launched the first artificial satellite. The first exhibit of the “space” of the hall was a large revolving globe of the Earth, around which flew in orbit and gave the radio a miniature spacecraft. Now the Museum contains the spacesuits of astronauts, models of spacecraft, some of their nodes.

Like any other Museum, the Polytechnic is constantly replenishing its funds. One of the sources for this are… old houses and apartments. Often found in antique cameras, radios, gramophones, decades becoming dusty in the attic or in closets. If such specimens in Museum collections not yet, discovery can be a very valuable addition. In this way the Polytechnic Museum got some vintage scales, tubes, bicycles, typewriters.