The Prado: a description of how to find in Madrid, the location on the map 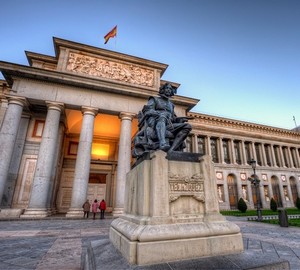 The world famous museums of Spain are of great interest for lovers of art and sculpture collections from around the world for many years. Madrid is one of the oldest and most important museums in Europe – the Prado Museum. Initially it was a Royal Museum, which was soon renamed the national Museum of painting and sculpture, and then received its current name Prado. For the first time the Museum opened its doors to the public in November 1819. 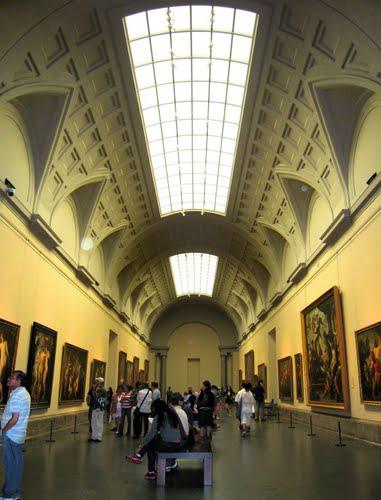 The Museum building is an outstanding example of architectural art built by the project of Juan de Villanueva, a prominent architect of the times in 1785 as the house science, Charles III. During the reign of his grandson, Ferdinand VII, who according to numerous requests of his wife Queen Maria Isabel de Braganza, decided to create a Royal Museum of painting and sculpture.

The collection consists of approximately 7,600 paintings, 1000 sculptures, 4800 prints and 8200 drawings, as well as a wide range of decorative art objects and historical documents. In the halls displays about 1,300 works, the rest are stored in warehouses and public storage. Recently, the Museum opened a new halls, and now the total area is 58 sq. m Extension is and will be conducted in the future in order to put on display visitors the maximum number of works.

In the collection of the Museum is one of the most complete collections of works of European art schools: Spanish (mainly), Dutch, Flemish, Italian, Dutch, German and British. In the exhibition halls you can see works by such masters as Goya, Bosch, Berruguete, Murillo, El Greco, Botticelli, Raphael, Titian, Velazquez, Zurbaran, and a great many others. It is worth noting that Madrid’s Prado Museum has the most complete collections of the works of these authors. 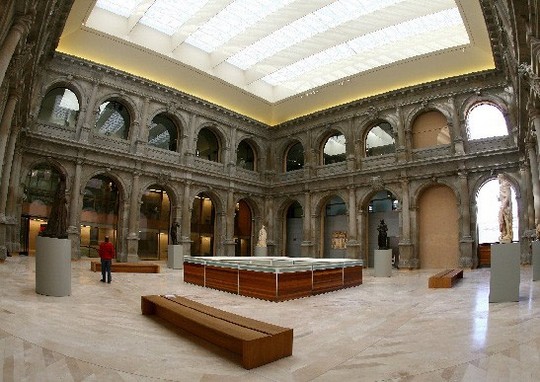 At different times, as donations, the Museum was given a large number of masterpieces. Among them the picture of the “Black paintings” of Goya, donated by Baron Emil Erlanger in 1881.

In recent years the collection was enriched by purchase of such works as “Fable” and “the Flight into Egypt” by El Greco, in 1993 and 2001, “the Countess de Chinchón” Goya in 2000 and “Hairdresser of the Pope” by Diego velázquez in 2003.

Prado is closed only three days a year and it is visited annually by over 2 million people.