The Roerich Museum in new York 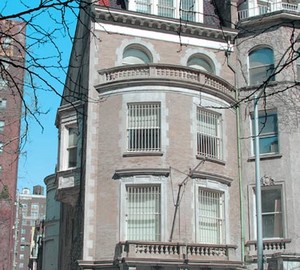 There are not that many visitors in a week just over 200 people. Taxi drivers need to give them the address to get here. In this five-story mansion in an oasis of light, the inscription on it: “Roerich Museum”. And then, a symbol of banner of Peace. Here now what’s left of 29-storey skyscraper Roerich Institute and Museum, which housed more than 1,000 of his paintings.

Roerich in the United States was once influential patrons, one of them the Minister of agriculture Henry Wallace who financed an expedition to the Gobi desert in search of drought resistant grasses. However, Roerich seems to have been their plans, including the creation of a mystical Roerich States reported to the U.S. government. Intelligence agent wrote that Roerich put US in a ridiculous and funny situation. 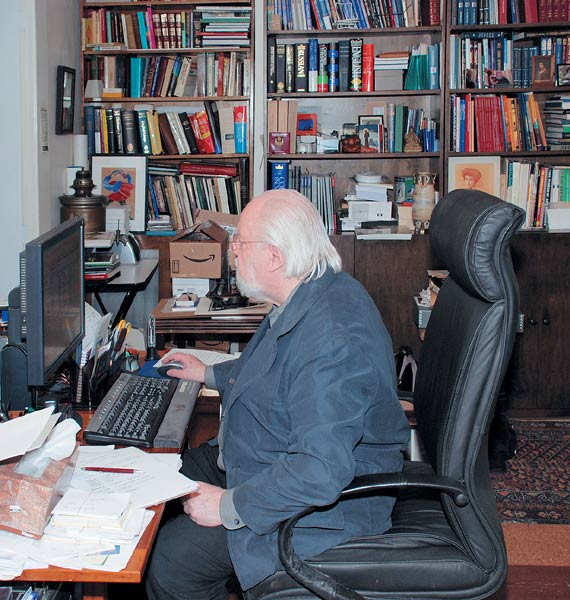 Louis horsh – financier and player on the market, previously funded an expedition by Roerich to Asia where he allegedly found evidence of preaching Christ in India, also felt the relationship with Roerich ridiculous and absurd, and put his account for the skyscraper and other costs 200 thousand dollars. As a result, the skyscraper, and a significant part of the collection was confiscated.

Nikolai Konstantinovich Roerich little known in modern America, and especially little is known of this tiny Museum in the Western end of 107 street in upper Manhattan, housed in a mansion with staircases, linoleum and worn carpet on the floor. In 1949, thanks to Zinaida Fosdick Fosdick, founder of the Roerich Institute, the Museum reopened. A mansion bought with the money of a group of American friends N. Roerich. 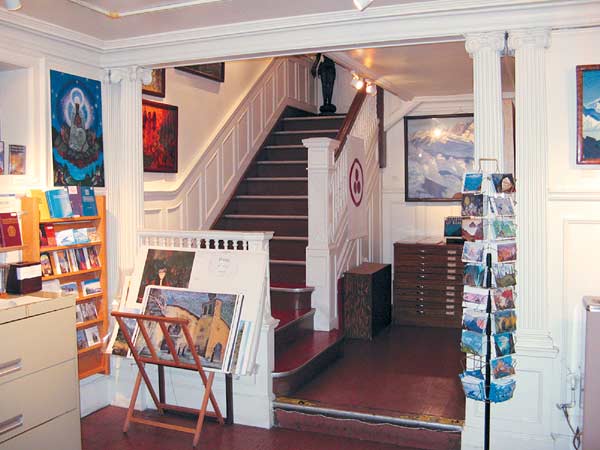 The Museum is funded by donations and membership fees, of employees here, only 4 people, including 82-year-old Director, Daniel Entin. No one here gets a salary except the accountant. Everything rests on the enthusiasm and unselfishness.

Now more than 7 thousand paintings by Nicholas Roerich, scattered around the world, it accommodates just over 200, and even this is considered to be the largest of his collection. Great mystical paintings of the wild lands of mount Hira in Arabia to mount Everest in Tibet, from Sinai to the forests of Siberia was used by Roerich as the backdrop for SV. Sergius of Mohammed and Krishna. His paintings are a window into other worlds, unknown to the uninitiated. According to Entin, those who come here, not art lovers, for them these paintings, the message, the message is great, and therefore the great picture.

And I want to believe that the message will be heard, and the work of the great Russian artist and philosopher of inamere of Nicholas Roerich will be as revered in the cultural history of mankind, as they are revered in Tibet and India.