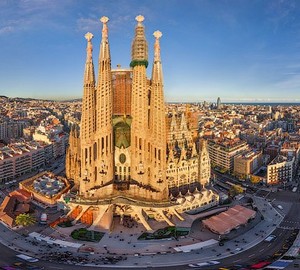 That can be built in 144 years? A lot… But not the most unusual Church in Barcelona. With persistence simply extraordinary Catalans build a Church just for donations. It would have been faster and easier if this long-term construction was not involved with the most fantastic and ambitious project of the great architect Antoni gaudí. 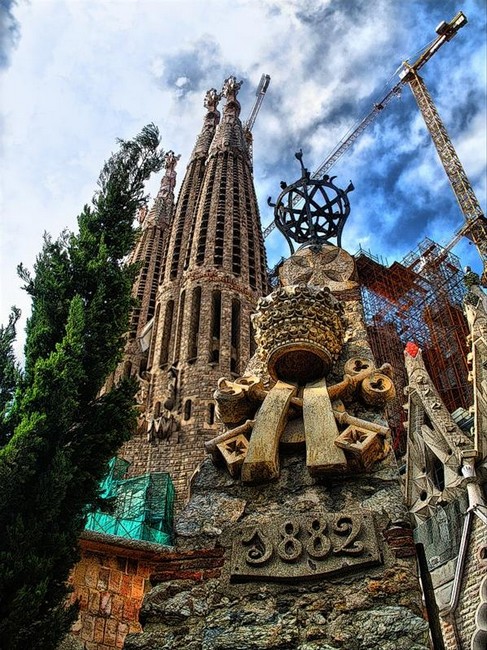 43 the Church of the Holy Family was not just his job, it was his life. Today the temple is not completed until the end. According to preliminary estimates, the final work will be completed only by 2026. In 2010, the Pope consecrated the Sagrada Familia, as they call the temple in all languages of the world, since there are regular services are held.

Visitors are allowed from 9 to 18 hours. The towers of the Cathedral can be accessed for an additional fee (lifts operate in the absence of strong wind and rain), here is the house-Museum gaudí, the premises of the school for the children of the builders of the temple. Tickets: the Church of 14.80 euros, the Church and tower – 19,30 Euro, the house of Gaudi – of 6.80 euros, the Church and the house of Gaudi – 18,30 Euros. If you want to use the audio guide – ticket would cost more than 4-5 euros. For tour guide services also will have to pay. Statistics show that this Church is the most visited place in the whole of Spain, even the Prado concedes. 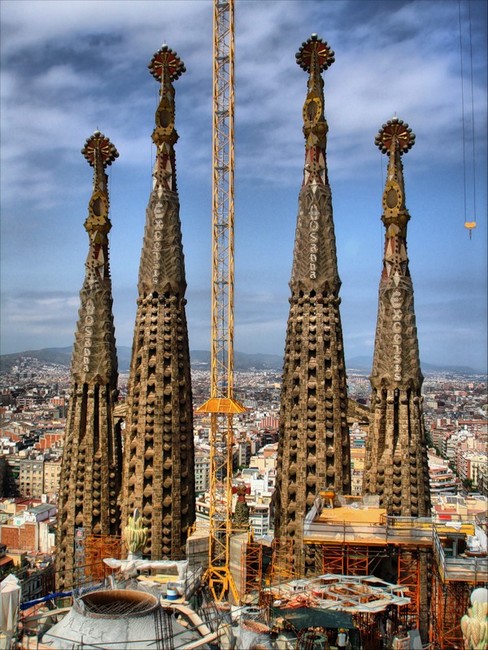 What I want to see tourists, hundreds of thousands come here at any time of the year? 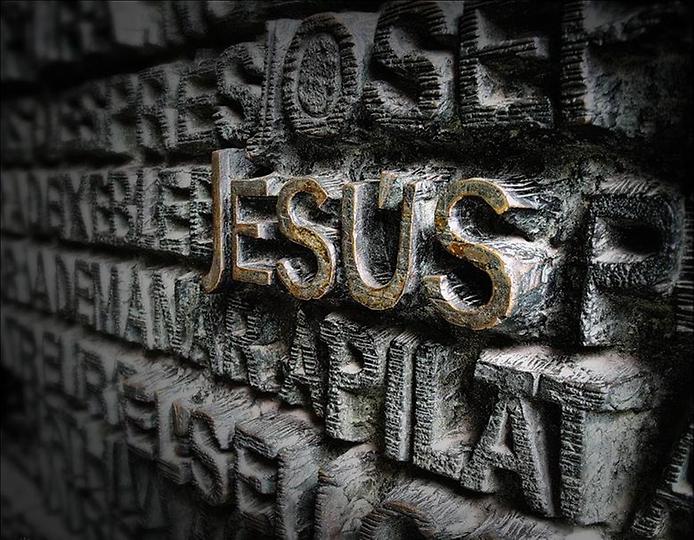 At the temple’s school of architecture for students. It examines the different styles of monuments of culture of Catalonia, its artistic legacy. Lessons can enroll their children on a weekly basis, after selecting a program and training volume.

During the construction of the Church gathered a huge archive, which is actively used not only art, but architecture students. 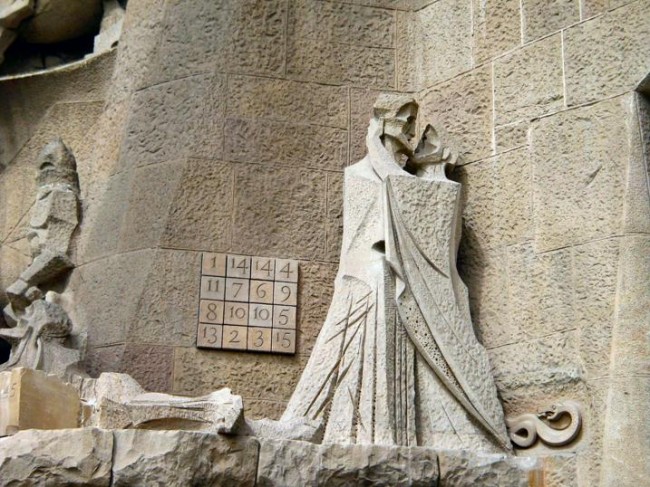 The sum of rows, columns and diagonals gives the number 33 is the number of years of the life of Christ
Most importantly – the Church itself. Never find anywhere in the world. Already the appearance is a revelation. The architect managed to create a design so bold, unusual, unexpected and complex that a careful study of all the facades, towers, porticoes, sculptures, may take several years. It is known that the author of the project and the construction Manager was a perfectionist. You should pay attention to a sculptural group depicting the “massacre of the innocents”. For a more realistic look, the architect made casts of stillborn babies, which for many months he worked in a hospital morgue. The result exceeded all expectations.

The design of the Church is filled with symbols, and decoding which are numerous guides, guides and accompanying texts. The tourists it is better to use an audio guide, then complex and florid language of gaudí will be clear to all. 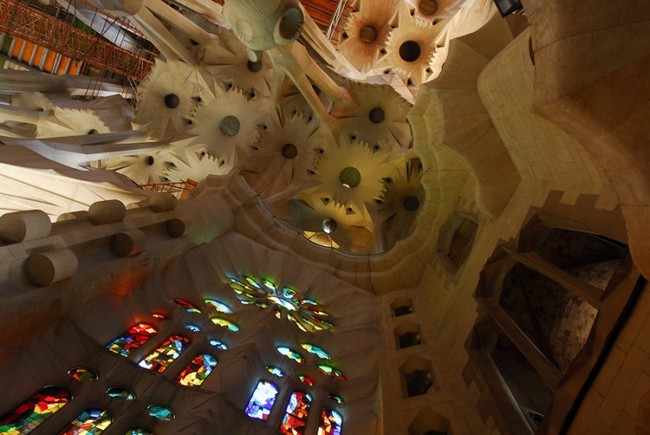 The tower of the temple is one of the components of the tour. To climb them you can the steps, on the old Elevator. From the top of Sagrada Familia Barcelona open in all its ancient glory.

A modest school building at the main entering the architectural miracle. Devoid of load-bearing walls, it stands firmly due to the original mathematical solutions architect. 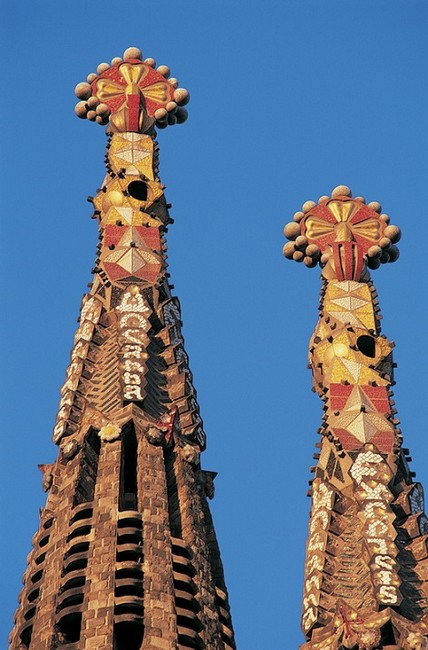 The interior of the Church is as unusual and complicated. Stained glass Windows, intricate pillars, reliefs, paintings, altars – everything here is unusual, difficult, interesting. The acoustics are great, so concerts in this place are so popular. 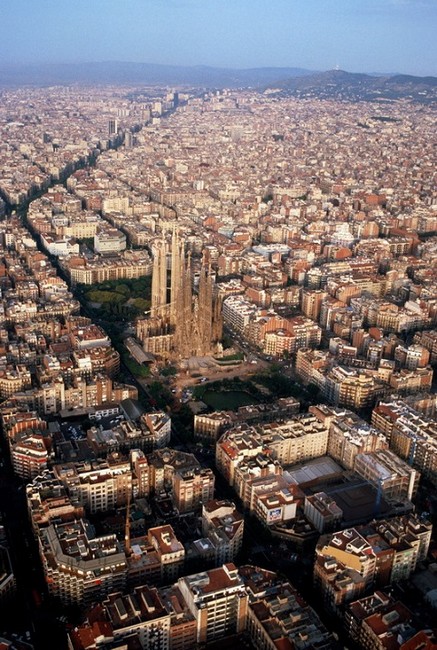 Scaffolding and construction cranes surrounding the Church, seen as its continuation, an integral part of a fantastic author. Recently a variety of organizations require cessation of construction of the Sagrada Familia. The arguments are as follows: modern architects are not geniuses, they are additions to Gaudi only disfigures him. The controversy did not subside, and the Church is built. 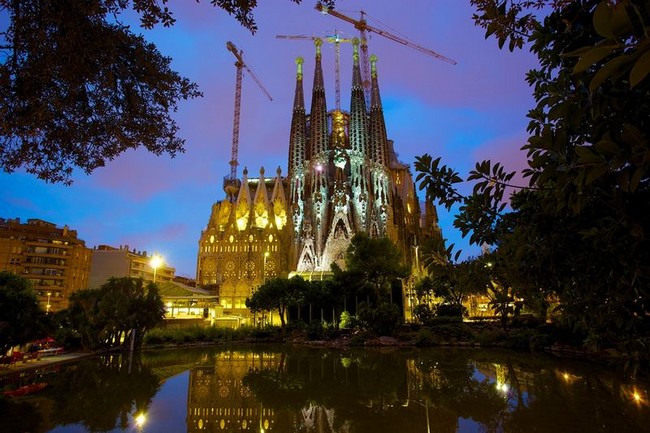 When Antonio Gaudi was asked about when the construction of the temple, he usually answered: “I do Not know. My client is in no hurry“.
The Sagrada Familia has become the epitome of the Barcelona. The temple like several giants in prayer sozdavshii to the sky is long and thin hands.