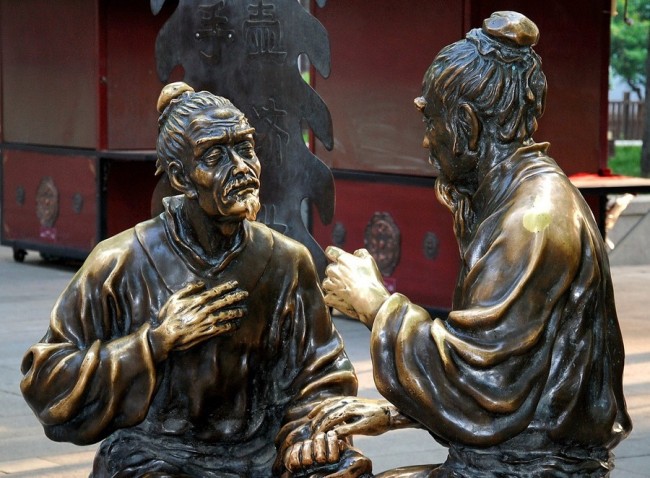 China is a country of ancient, peculiar and very mysterious for the perception of Europeans brought up in absolutely other traditions. All the art of China’s unusual, but particularly impressive is the sculpture of this country with the mighty ancient history. The skill of Chinese carvers and stonecutters so great that still impresses with its perfection many fans of sculptures from around the globe. 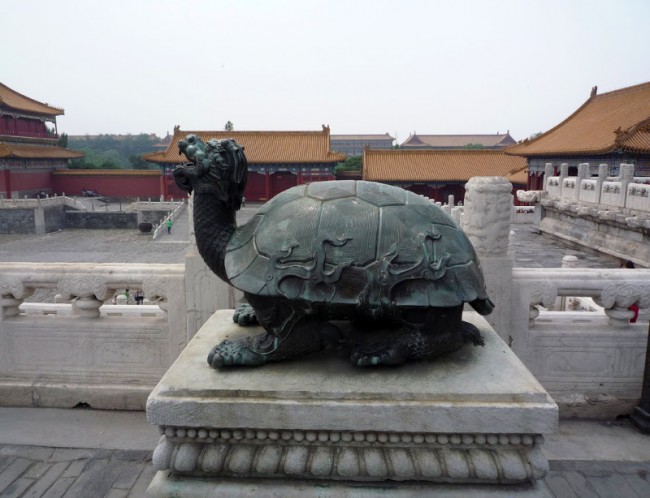 Over the centuries of civilization in this country was created by many unique statues, from small images to huge impressive monumental sculptures. A particularly interesting specific Chinese statues of animals and mythological dragons, lions, stone turtles BisI, bearing on his back a massive stone stele. All these images are deeply specific, not every newbie will tell us exactly what one or the other statue. 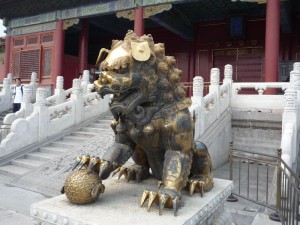 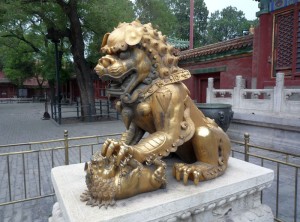 Particularly unusual Chinese lions, they are nothing like the real, real animals, rather it is a representation of the artist about this animal, its inner image. The dragons are also very different from the usual European image of these mythical creatures. In the Chinese version they are squat, powerful, with large head and mouth with many sharp teeth, and they have long whiskers and other imaginative decorations.

Stands somewhat apart stone carving workmanship of China. In this country it has reached incredible heights, especially in the treatment of sacred and incredibly dense stone – jade. It produced a variety of items, including small statues for temples and the Emperor’s bedroom. 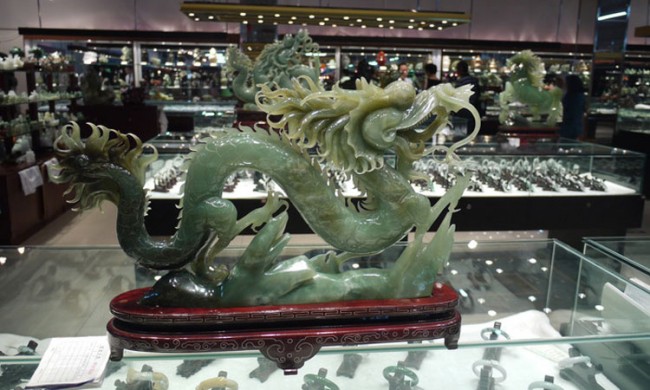 At the mention of the sculpture of China, many remember the famous terracotta army of the first Emperor Qin Shi Huang, was buried in his tomb. It is an amazing creation of the ancient masters is that of the statue hundreds clay soldiers obviously are portrait images of real people. But few people know that this army was not unique. The heirs of the first Emperor tried to emulate him in everything and also went to the light, surrounded by hosts of servants, warriors, and even Pets from terracotta. These statues were modest in size, but also differed incredible skill image: figures of warriors were made of burnt clay, elaborately painted, dressed in beautiful clothes of silk and equipped with appropriate weapons. Unlike the army of Qin Shi Huang, these soldiers hands were made of wood. 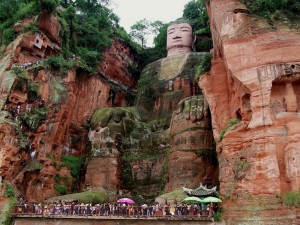 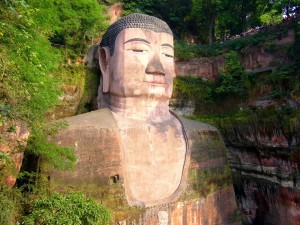 Speaking of Chinese sculpture, not to mention the giant stone Buddha from Lasana carved in rock. This statue is 71 meters were created for 90 years, we have worked on several generations of talented sculptors and carvers. To create the Buddha took and amazing engineering prowess, after all, to create a statue of solid stone could only great and extremely talented people. Until the XVII century statue on the neck was closed with a huge “hanging” wooden Church, unfortunately, died in the fire.

The tradition of the ancient masters successfully continue the contemporary Chinese sculptors. They work as avant-garde styles and have classic, proven by centuries of images of local art.

Also on the website there is a small section dedicated to the museums of China. Clicking on the link to read it.