On top of the mountain, which Brazilians called Corcovado (the Hunchback), above the beautiful Bay and gorgeous beaches, the famous stadium and the great city of Rio de Janeiro, is one of the most famous sculpture on Earth. Spread out over the city, hands in the blessed impulse of the Savior, as if trying to embrace the whole world under His feet.

The idea of creating a religious monument on this place was born long before its realization. Since the 19th century residents of the city compare “Brokeback mountain” with the mount of Temptation, the Savior was tempted by the devil and overcame temptation. 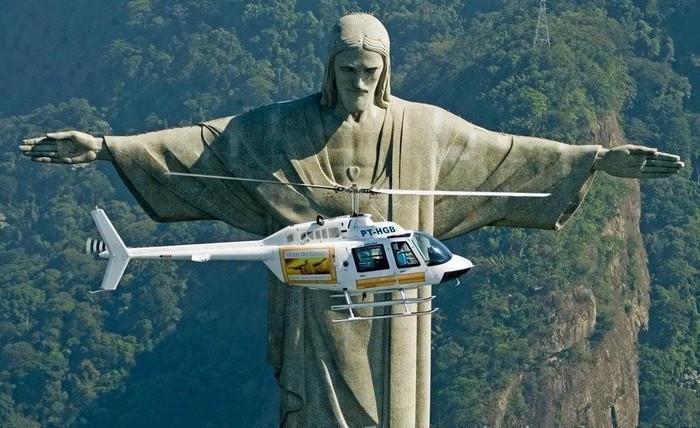 The idea of the monument received government support in the eve of the centenary of independence of Brazil. Funds for the installation of sculptures collected by subscription from all over the country. The most active contributor was the Catholic Church itself. 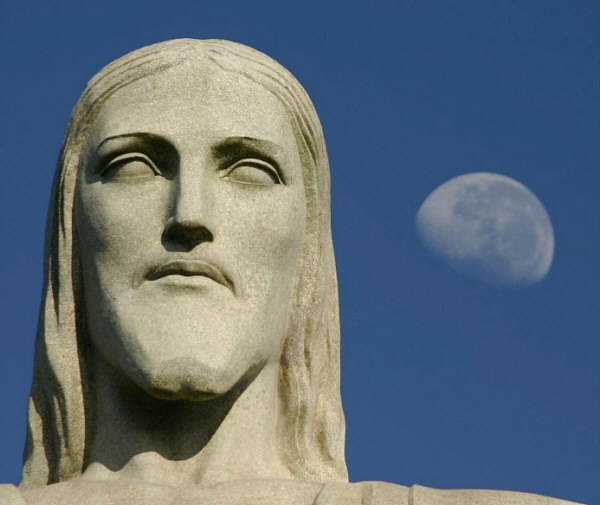 The question of the authorship of a monument is not easy. If the original sketch was created by Brazilian Carlos Oswald, the detailed study of sculpture and the final draft approved by the Commission, completed da Silva Costa, the head of the figure was executed by the Frenchman of Polish origin, Paul landowski. On the construction of the monument employed dozens of engineers. 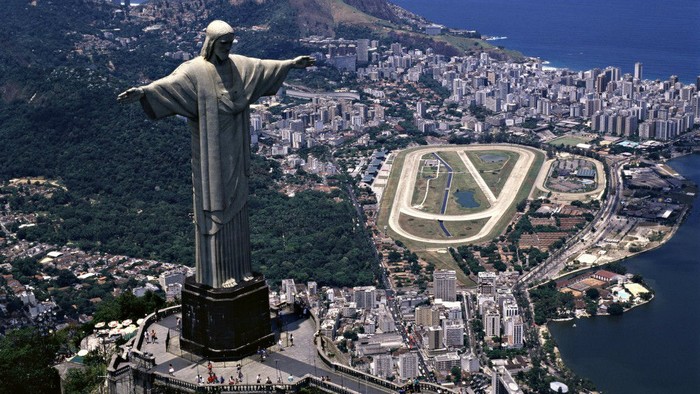 The construction of such a monumental project (the height of the statue with the pedestal is about forty meters, arm span of about thirty meters, and weight – thousand tonnes) was made possible thanks to previously built a miniature railway leading to the top of the mountain. The selected material (concrete and “soap” stone) provides aesthetics, durability and structural strength. The construction itself lasted about nine years. In the pedestal of the sculpture there is a small chapel. 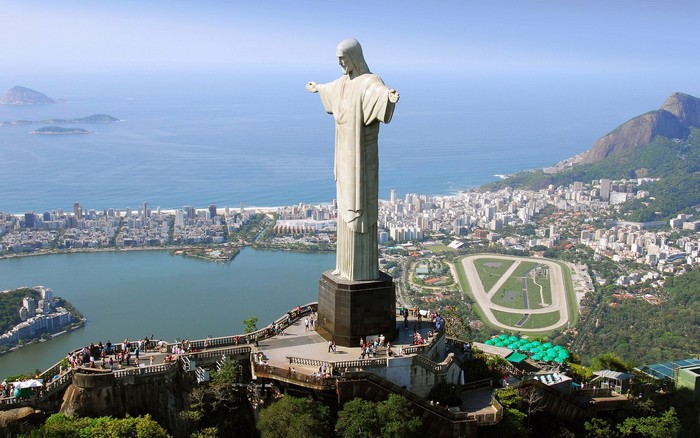 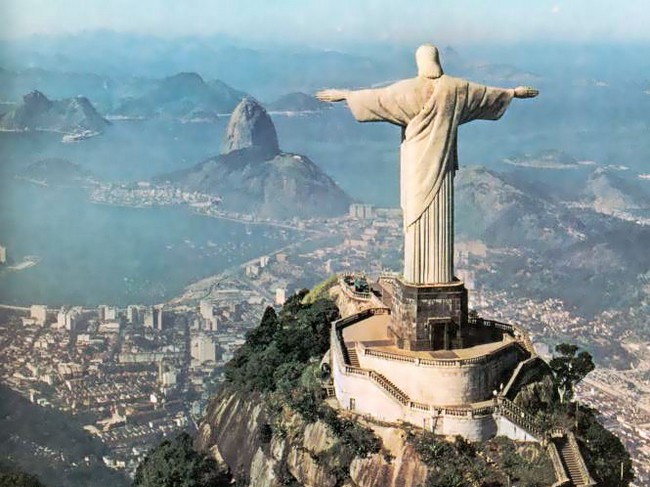 In July 2007 the statue of Christ the Redeemer was included in the list of new seven wonders of the world (the statue of Liberty in new York, the Eiffel tower and the Acropolis in the list is not included).

The Brazilian Catholic Church keeps a large number of materials from which made the monument. All about lightning. Every year 4-5 times lightning causing damage to the sculpture. Seriously, the monument was restored twice, but minor restoration works are held here regularly.
Every year about two million tourists from around the world come to Rio to see this wonderful creation of human genius.