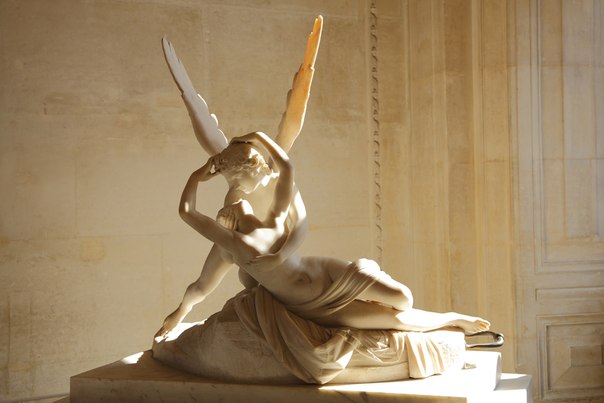 Convoluted, intricate, elaborate and decorative style of the Rococo had not received the impressive development in plastics. Clearly and powerfully demonstrated in painting, architecture and interior design, this style left sculpture as additional, auxiliary art which only contributes to more vivid and illusory decoration of the living space and Park ensembles.

Many critics do not believe Rococo is a separate area in the history of world art, considering it is only the highest manifestation of Baroque aesthetics in the period of decline of the European monarchies.

Among the sculptures of the Rococo hard to find monumental, impressive by its content and the external embodiment of a work. Serving as a helpful tool decor, small and elegant work of Falcone, Lemoine, Pigalle, Clodion and Page helped to create a light, playful atmosphere and carelessness inherent in the “gallant style”. 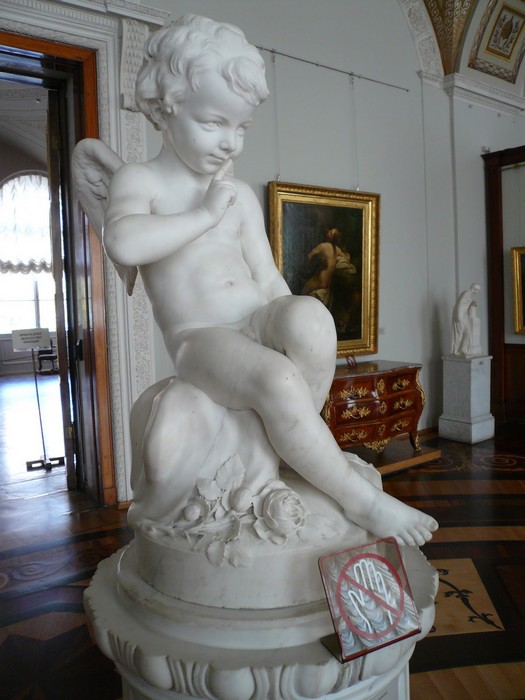 One of the most famous works of this era in the plastic art became a “Cupid” performed by Falcone. Rich customers wanted to see in their gardens, houses and baths of this winged God of passionate love. Orders were so many that Falcone gave them to his disciples and colleagues, unable to cope with the work. We only know that personally, the wizard created a dozen of such works, not much different from one another.

Sculptural portraits Lemoine constitute the glory of the “gallant” sculpture. The author has created a lot of fine marble busts, which were portraits of customers, financiers, bankers, wealthy merchants and Industrialists.

Contemporaries of the author sharply criticized the master for being too complementary nature of his work beyond the superficial interpretation of images and the rejection of psychological nuances. Europe has lived with the memories of the splendor of the Renaissance and a new, elegant, but sparse work, annoyed the scholars and philosophers of the 18th century. 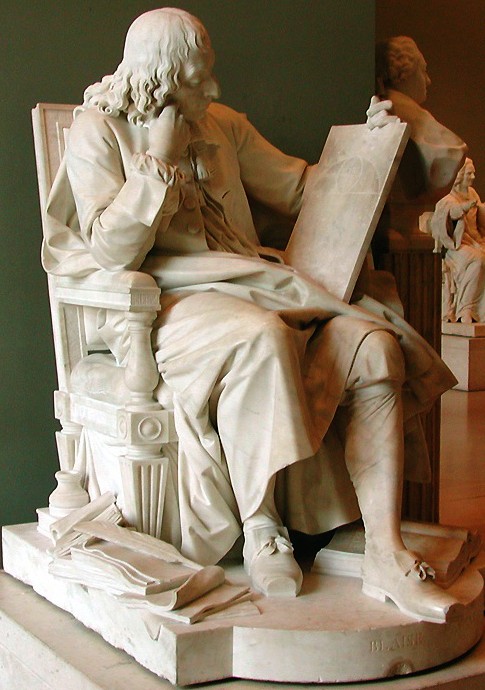 The largest and most authoritative museums of the world are rightly proud of the works of Augustin Pajou in their collections. The wizard created a surprisingly deep job of seeming ease and whimsical playfulness of the Rococo style. His portraits of Pascal, a sculpture of mercury, the feminine busts is an example of how the sculptor, keeping pace with the times, has managed to remain a true artist, deep and difficult. Masterfully transforming the canons of the Renaissance and Antiquity, Pau gives them the appearance easy and ostentatious levity, keeping the depth of images and giving your work the ideological and artistic sense.

As a student of the court sculptor, Clodion always understood that the main thing in his works to please the customer. However, the master created many extremely elegant and poetic works that adorned the Royal palaces of Europe. 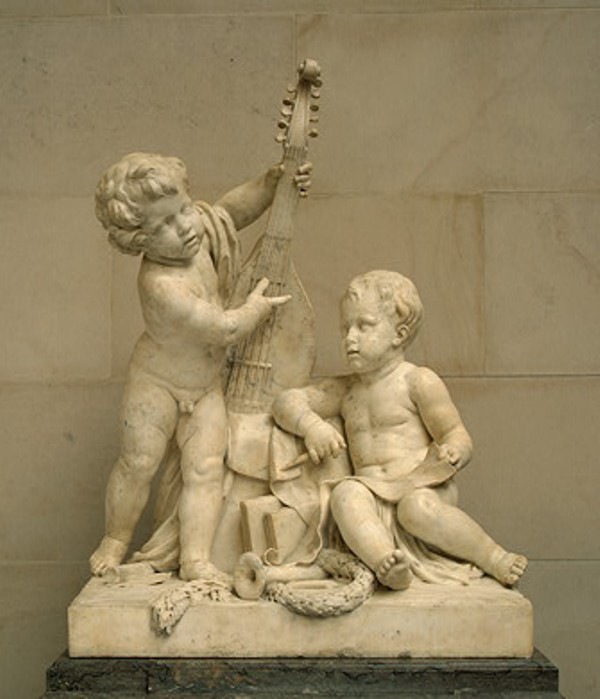 Among his works special attention is deserved by the song “Satyress”, “Poetry and music”, numerous nymphs and fauns. The sculptor became famous for his elegant statues of marble and terracotta, bronze and even biscuits! Despite the fact that his work is not characterized by a deep sense or psychological depth, they are created with extraordinary care and undoubted skill.