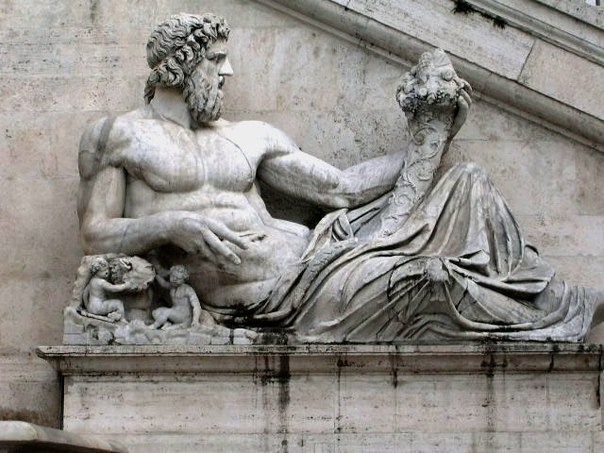 The sculpture of the Renaissance has been a long and difficult way from the timid attempts Benedetto by Antel to make his work the individuality, specificity and originality, to the brilliant and excellent work “of the Creator of the Vatican” by Michelangelo Buonarroti.

If in the middle ages, sculpture was inextricably linked to architecture as an art was not even considered, from the beginning of the Renaissance starts slow but steady process of Department of sculpture, freeing it from dependence on the architectural plans. Sculpture gradually “moved away” from the walls of temples, from reliefs and porticos, becoming independent, self-sufficient art.

The Renaissance is divided into three periods, the first of which originates in the 13th century, and the last ends the age of 16. 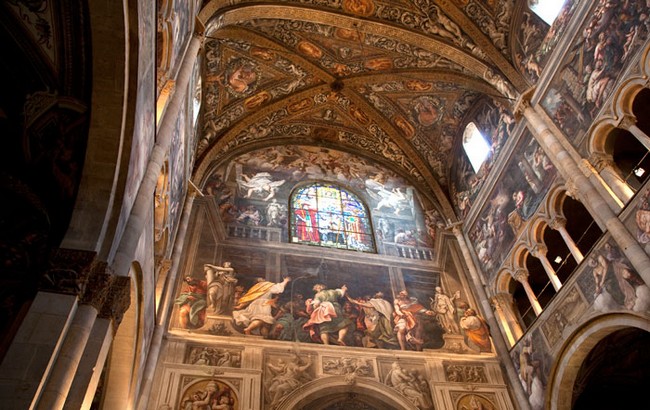 Creativity Benedetto belongs to the Roman era. However, in his works (reliefs of the Parma Cathedral) we can already see a desire to escape the narrow framework of the canonical middle ages. His sculptures are still disproportionate, simple, but individuals can be seen attempting to convey the intelligence, creativity and the beauty of a person.

The tradition was picked up by the sculptors and Pisano di Cambio. Their sculpture is not just a search for new aesthetics, the quest associated with the best examples of antiquity, the desire to return to who spawned a revolution in the view of beauty. 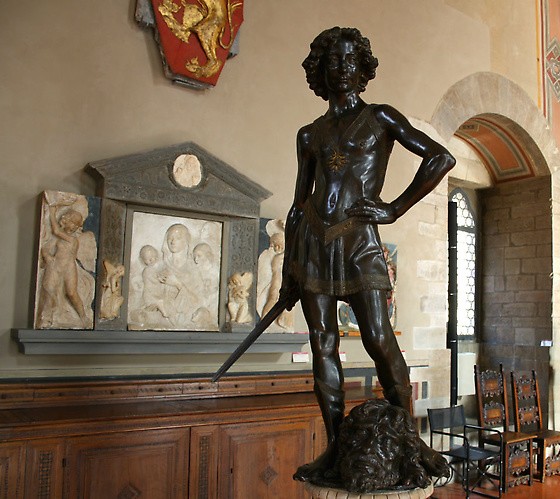 The sculptures of Verrocchio and Donatello finally “detached” from the wall and represent independent works of art.
Biblical David, in the performance of the teachers of the great Leonardo (Andrea Verrocchio) – clumsy, awkward teenager, astonished by his own victory over the giant, proudly trampling foot the head of the defeated enemy. On the face of the hero a faint smile, and baby curls and deliberately “heroic” pose, causing tenderness. Master depicted a young man with a difficult teenage character. Cocky, rebellious warehouse. The work was realistic both in appearance and internal content. There is no shadow of the medieval Paphos, pathos. Here the author admires an ordinary boy, who was a hero. 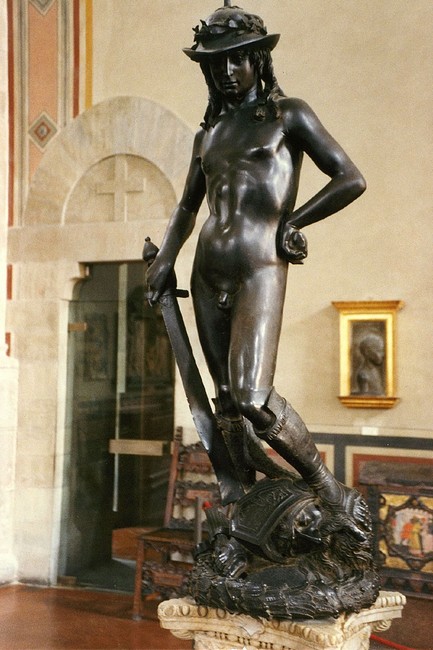 It Donatello created the first Nude sculpture of the Renaissance. Before him none of the master did not dare to come so close to ancient prototypes, bringing to them a Christian virtue. David Donatello is also clumsy and somewhat awkward. The proportions of the body are treated gently enough, the hero is deprived of defined muscularity. Selected by the author, the hero pose is free and relaxed. This pose of a Greek God rather than the biblical character. It is known that for its time the sculpture was so bold that ordered her Medici chose to install it in his yard, away from prying eyes.

The rapid development of art and sculpture in particular, occurred in the late 15th and 16th centuries, when large construction began in Rome, Florence, Venice and other major Italian cities. This period, which bears the proud title “High Renaissance”, is associated primarily with the name Michelangelo. 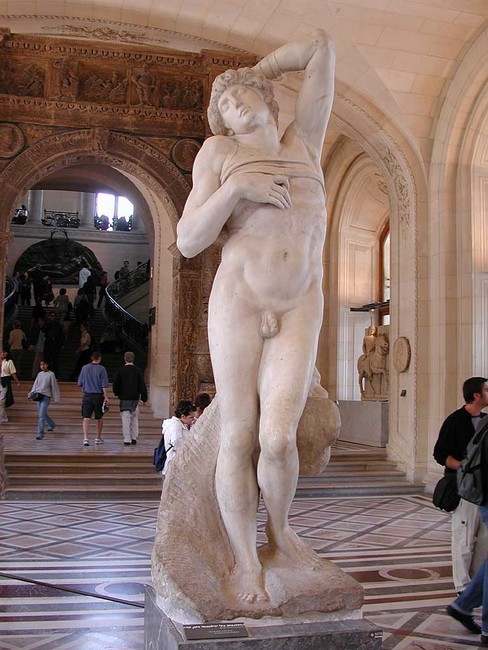 The work of the great master contemporaries admired no less than the modern viewer. After the public saw the sculpture “the Dying slave” in society, it was rumored that he was tortured sitter, so that the suffering could represent rather.

Michelangelo became famous for his sculptures that adorn the Vatican, Rome, Florence. His work “Pieta” – top of the world sculpture, a manifestation of brilliant abilities. Heroes of genius are suffering, reflect, rejoice. They are so full of content, energy and depth that admiring great works of genius will not stop, probably ever. Read more the work of this artist can be found here.