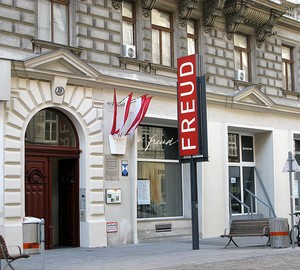 In Vienna is a Museum of world-famous researcher of human psychology Sigmund Freud. The building the Museum is housed in the apartment where lived and worked famous master of psychological analysis. With the help of the exhibits you can learn about the history of the teachings of the distinguished citizen of Vienna.

The building is located in the heart Alsergrund on Berggasse 19. A great psychologist settled here immediately after the construction of the house in 1891. In 1938, Sigmund Freud left Vienna during its occupation by Nazi Germany, and was forced to live in the British capital. Primarily, this was due to the Jewish roots of famous scientist. 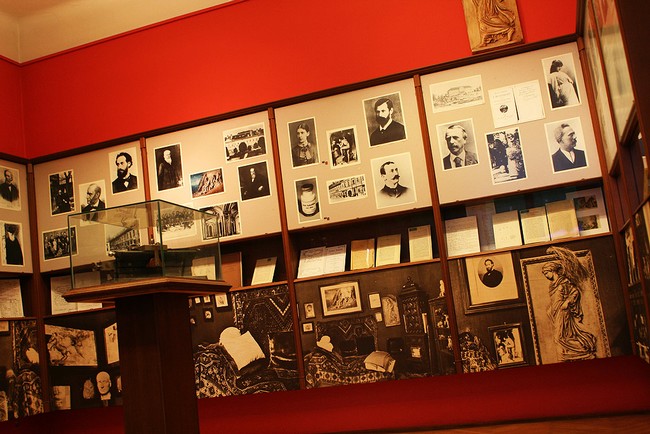 In the house on Berggasse he spent forty-seven years. In these rooms he wrote the most significant works and the building is internally filled with an extraordinary spirit of ideas, many of which are inherently innovative in our time.

The Sigmund Freud Museum in dignity occupies a special place in the list of attractions of the Austrian capital. You only need to come to Vienna and find a comfortable place to stay, and then with the help of the Internet and guides, you will find this home is sophisticated wisdom and knowledge of human nature. 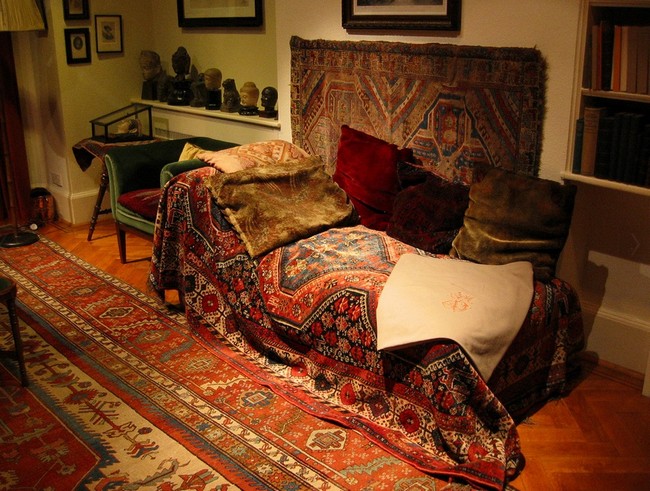 In the room of the Sigmund Freud Museum often hosts a variety of exhibitions that presents works of modern art, the emergence of which in one way or another influenced by methods of psychological analysis of the famous scientist. The Museum is one of the greatest libraries of publications dedicated to research in the field of psychology. In addition to the unique collection of books, there is a research Institute under the supervision of a special Fund, named in honor of the great scientist. 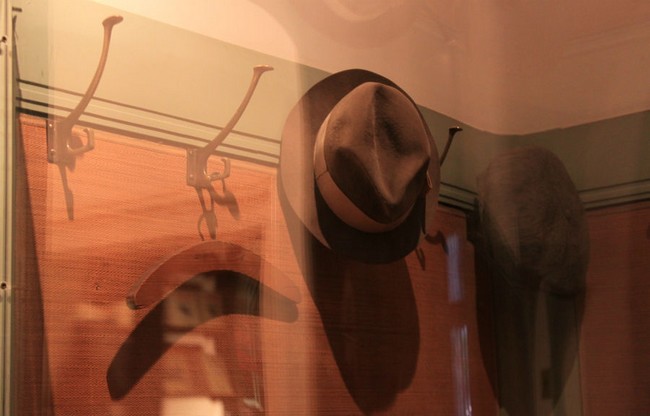 Exhibition at the Museum enable visitors to consider the things which at one time belonged to Sigmund Freud or have been associated with him. Here you can see the room where visitors waited for their turn at the reception to an outstanding psychologist. It is also known that Freud for a long time collected a unique collection of Antiques, some of which are exhibited in the Museum for everyone to see. 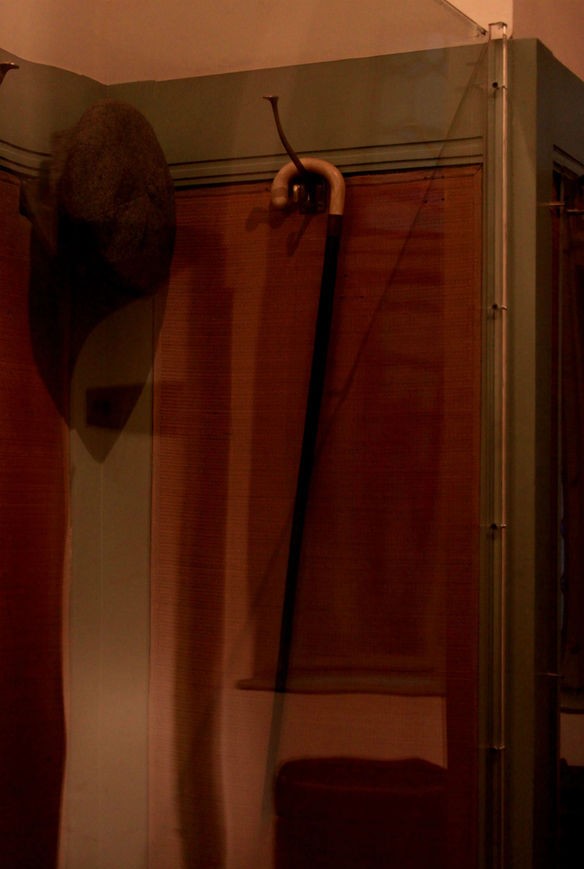 In the Museum archives holds a variety of photographs, paintings, drawings and sculpted figures, which in life was owned by a scientist. 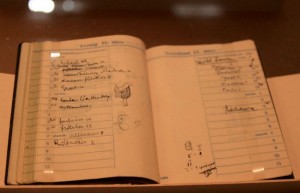 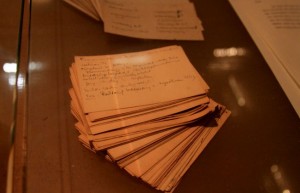 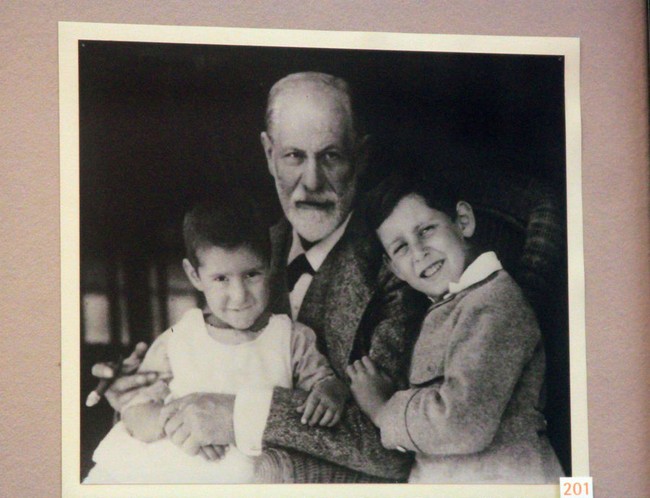 Very good 🙂 visitors of our website know that, long ago, we published an article about the Sigmund Freud Museum in St. Petersburg. Do not be lazy to read this article.