The Skoda Museum in the Czech Republic, Mlada Boleslav 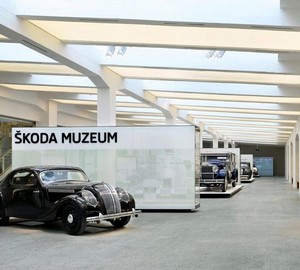 The Museum is one of the oldest automobile factories producing the famous “Skoda”, is located in the small town of Mlada Boleslav, North of Prague. To reach the town by train from the Central train station and by bus from bus station “Black Bridge”. The path will not take more than one hour. Look don’t want anything, 2 minutes from the station and you’re there.

The Museum works without days off from 9 to 17 hours. The entrance ticket will cost 70 CZK – if you want to wander through the Museum alone. If you want to use the services of a guide, we will have to pay CZK 100, and wait until the group (usually group tours are available after lunch). If, in addition to the Museum you intend to visit the factory (one of the most modern in Europe!), the ticket will cost 140 bucks. Students and pensioners-50% discount and children under 6, disabled, journalists (upon presentation of identity and accreditation in the Czech Republic) take place without an entrance fee. 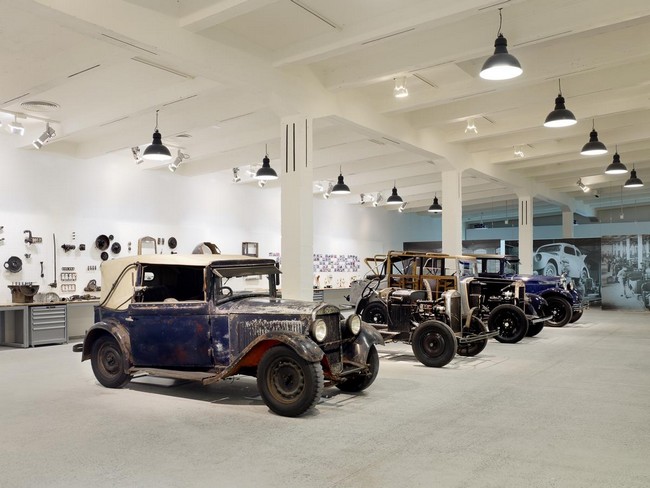 The Museum was opened in the mid 60-ies. The exposition tells about the history of the plant, which essentially began with a workshop for the Assembly of bicycles. Gradually, after the expansion of production, the founders of the factory began producing the first Czech car. 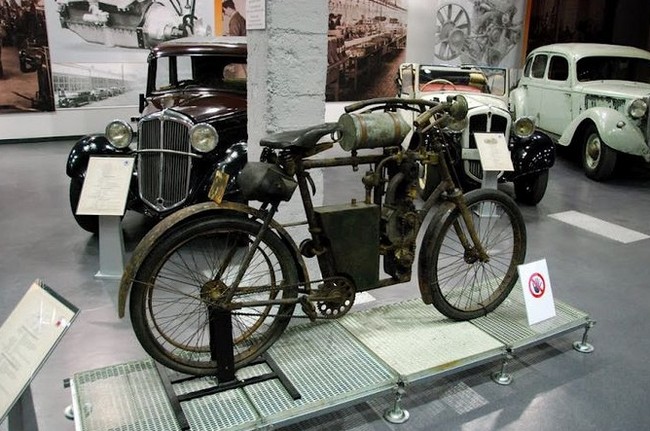 At the entrance to the Museum you can see sculptures of founders of automobile production. But the rooms themselves are divided into subjects.

The first hall is called “Evolution”. Here you can get acquainted with the process of the formation of the automotive industry in the Czech Republic. Old cars, carefully restored and renovated. Among the exhibits – an old newspaper cartoon on “Skoda”.

The third hall (Accuracy) will talk about the modernization of the automobile plant, photo and video materials on display in the hall, more advertising, rather than a Museum, of nature.

Today the Museum presents a 340 car. Great interest of the public called armored cars for government leaders, as well as small toy cars for their kids. 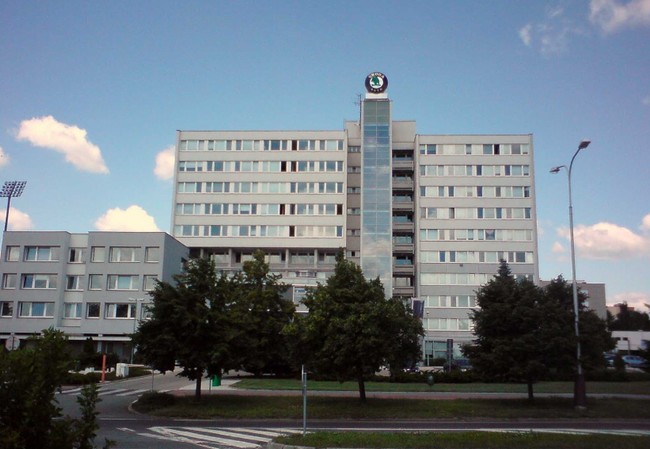 In addition to the visit to the Museum, it makes sense to walk around the city itself. Mladá Boleslav – the ancient and charming town.