The Sorolla Museum in Madrid, Spain 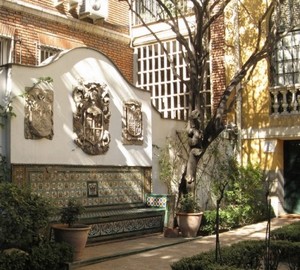 Madrid Art Museum’s most famous impressionist painter of Spain, Joaquin Sorolla is located in the house where the master, surrounded by his family, lived from 1911 to 1923 In the Sorolla Museum features the largest collection of paintings by the famous artist, art, his personal belongings. Intact preserved workshop and workplace Joaquin Sorolla. In the Museum’s collection includes ancient statues, European paintings, ceramics Spanish masters, sculptures by Auguste Rodin, M. Benlliure, P. de MENA. Sorolla’s widow gave the building and all of its creative legacy of the Spanish Republic. Since 1932, there is a Museum of the artist. 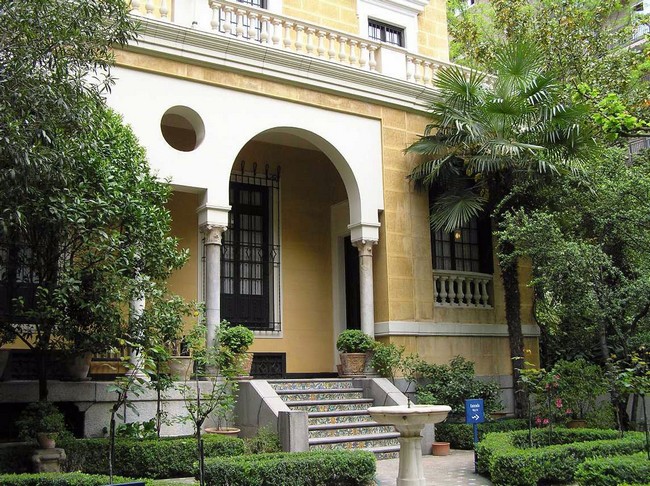 Joaquin Sorolla and Bastida was born on 27 February 1863 in Valencia, Spain. Throughout his life, was notable for its incredible energy and capacity for work. He left us more than 2,000 of his paintings, some of them were awarded the world of grants and awards. For the painting “the unfortunate legacy of” the artist was awarded the “Grand Prix” at the International exhibition in Paris. After following the Paris exhibition, in 1900, he was awarded honorary medals and the Legion of honor, and he was made an honorary member of art Academy of Paris, Lisbon and Valencia. The Paris exhibition of the artist в1906 g., where there were more than 500 of his paintings, crowned by the elevation to the rank of officer of the Legion of honour. 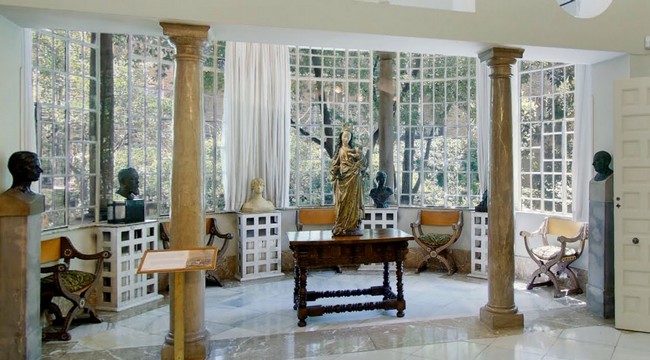 The first floor of the Sorolla Museum consists of 3 halls that previously had the value of the creative and Bohemian space of the artist and his many friends and customers. In the first room previously prepared and stored frames, brushes, stretchers and much more; now an exhibition hall of family portraits, personal items, biographical materials, awards. 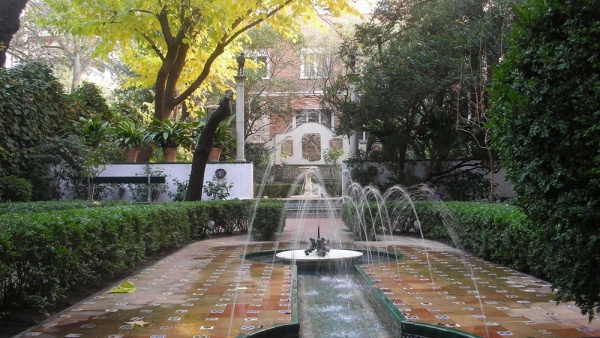 The second room was previously the living room with the finished works of the master for sale. 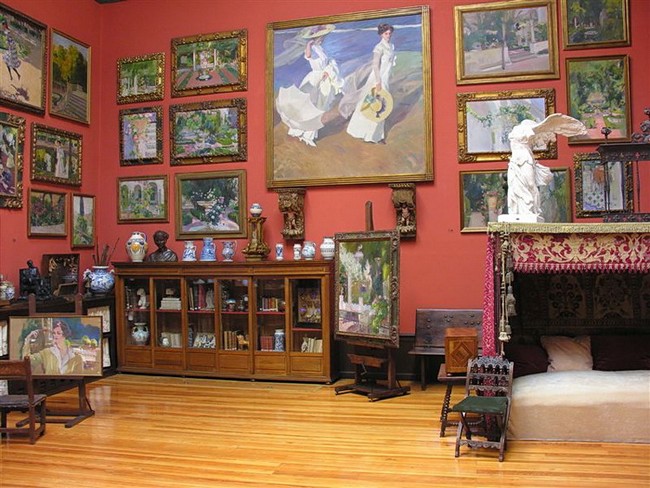 In the third hall there is a large, well appointed workshop, every detail of the interior which was conceived and made by the artist personally.

The second floor of the Museum consists of exhibition halls – there’s four of them and all of them filled with works of fine art collection from different periods of his life. Around the building of the Museum is a beautiful garden with fountains made by the artist himself.