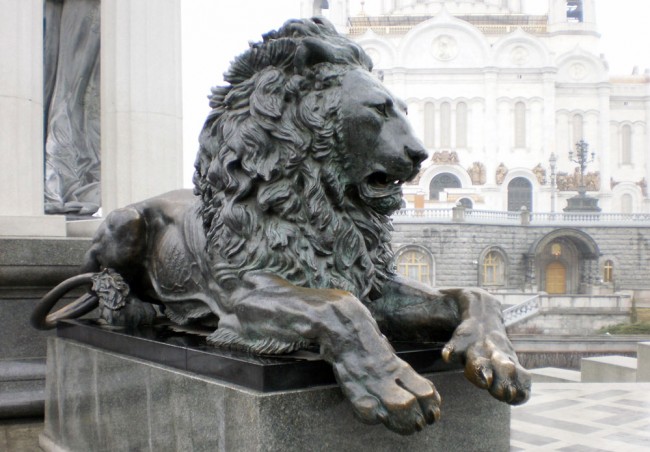 In an attempt to realize their own idea about the world of ancient man produced one of the earliest stone sculpture, later called Neolithic Venus. It is exaggerated, even grotesque image of the female body, according to scientists, symbolized fertility, the great Mother Goddess, the eternal symbol of infinite life. 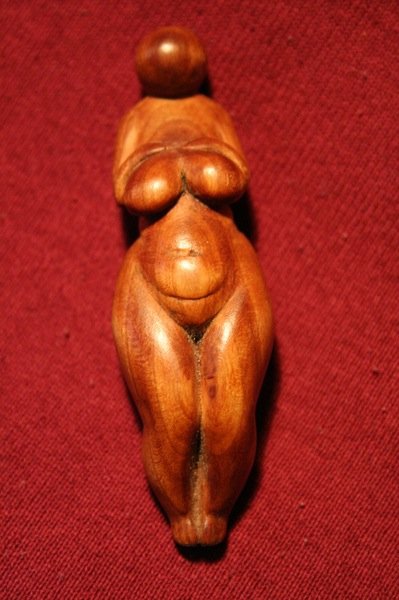 The era of the great ancient civilizations also saw the creation of magnificent stone sculptures, it is enough to remember the mighty Assyrian winged lions and Buffalo, sphinxes and gods of Egypt and the stunning beauty of Roman marble copies of ancient Greek statues, most of which were made of bronze. Still staggers the imagination the figure of the winged Nike of Samothrace, though without a head, but for centuries not lost his extraordinary expression. 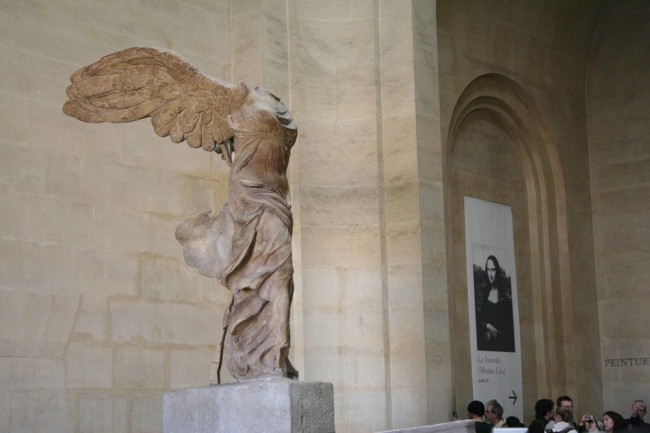 Sculpture Nike of Samothrace at the Louvre
In the middle ages stone sculpture were mainly designed to create religious images and capturing images on century rulers. The sculpture of the numerous temples, such as the Rouen Cathedral and Notre Dame de Paris has survived, but has not preserved the names of their creators. 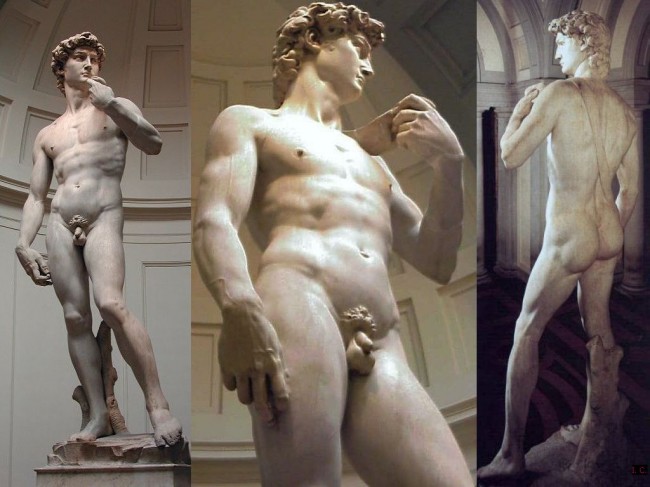 Statue of David in Florence is the author of Michelangelo

Statues of the Renaissance striking realism and for its artistic perfection. Stone processing machinery reached the pinnacle in the famous statue of David by Michelangelo Buonarroti. This brilliant master in perfection knew the human body and no less a virtuoso cutter. His David is not just perfect, he made extremely realistic, it seems that in his marble veins flows real blood. 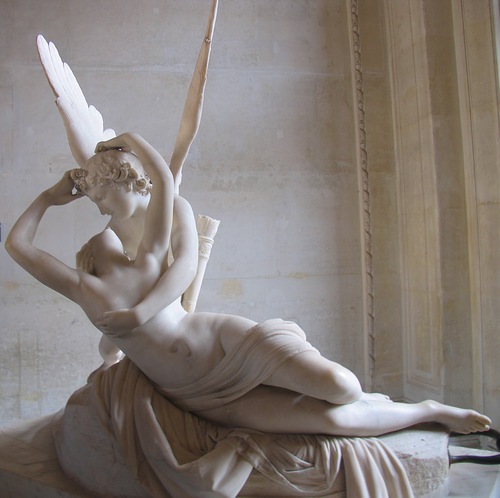 The sculpture is gradually becoming more intimate and ceases to be decoration only town squares, churches and palaces. A small-size statues are made for parks and dekorirovaniya fountains, more products adorns the life of aristocrats and wealthy bourgeois. The stone for this sculpture is used less and less, mostly marble as the most expensive type of material. His sculptures of extraordinary beauty was famous Antonio Canova.

If we talk about the new time, the most impressive and innovative can be considered a stone statue by Auguste Rodin. His own version of “the Kiss” made a lasting impression on the audience, striking realism of the image and the feeling. 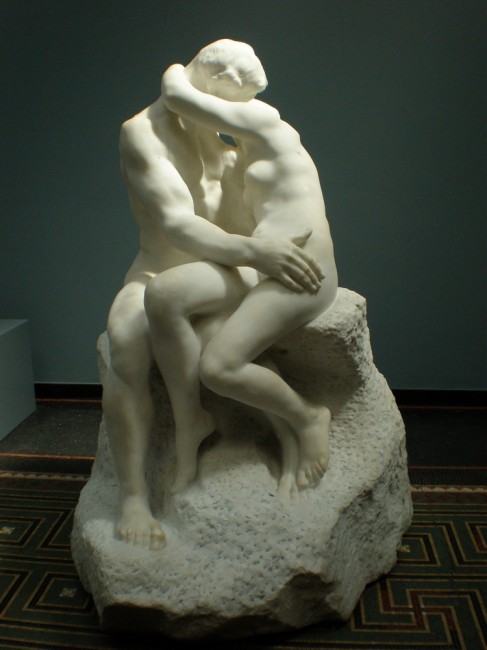 Rodin “The Kiss”
Recent times has witnessed a change in art that had an impact on sculpture. There are new forms and trends, and a stone sculpture of a lost, vibrant imagery, and completely meets the avant-garde ideas about art. In Vogue modern materials and stone as an expensive and difficult-to-handle material was used rarely. 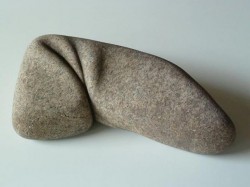 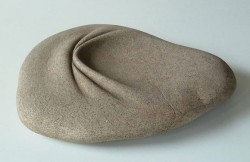 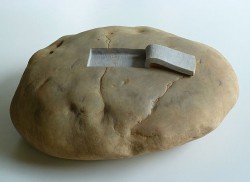 , José Manuel López Castro
New time – new images and technology. For example, the Spanish sculptor josé Manuel lópez Castro knows how to deal with difficult to work with granite and quartz as if it were soft clay. His work is simple, unique and very impressive. What will happen in the future with stone sculpture, time will tell.