The tank Museum in Munster, Germany 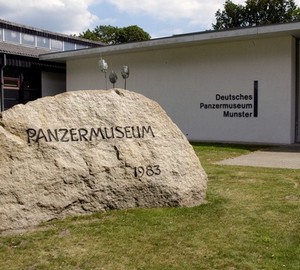 Everyone who visits the city of Munster, quiet and comfortable campus, and can not imagine that it houses the largest garrison of the Bundeswehr. Here is the tank school, the polygon, the Museum of German armored vehicles. Military live their own life, the intricacies of which I do not like to advertise. But the Museum is open to all.

Collection tanks and other armored vehicles of the German army was first opened to the public in 1983. Despite the fact that everything here is very imposing and even threatening, rather calm Museum interprets military history of Germany than glorifies him. 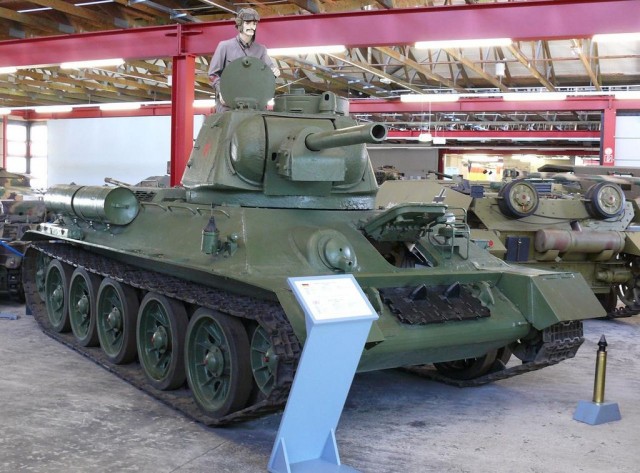 In three halls of the Museum exhibits tell about the history of German armored units, since 1917, ending the recent past – the era of the cold war.

The first hall is dedicated to the armor issued during the First world war. The first “Panther”, a bulky, clumsy. A crew of some of the vehicles 18. And they only fit in there? It is not clear. 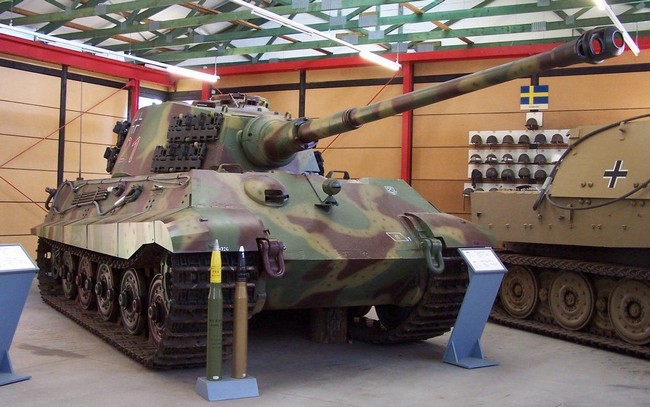 The second hall has collected equipment from the second world war. A strange feeling covers, when you come into this room. Almost all models are familiar from movies. In addition to German technology, you can see Czech tanks, Soviet, American. Here are stands of the uniforms of tank crews, helmets, awards, small arms.

The third hall is given over to post-war equipment: tanks the FRG and the GDR, the Soviet model. More recently, these tanks are watched by muzzles to each other. Now standing next to… 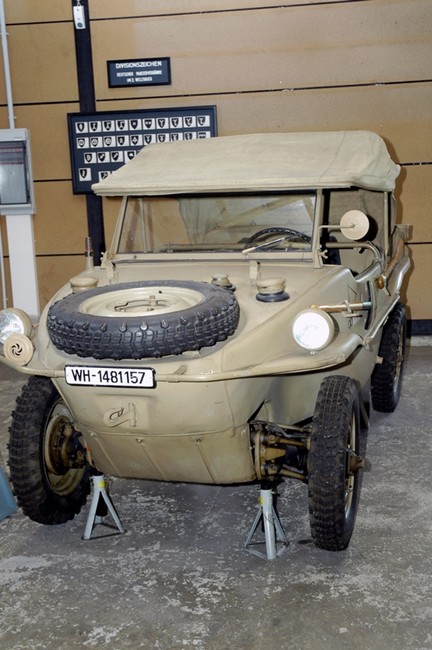 The Museum is open for visits from March to November. From June to September, even a week from 10 to 18 hours (admission of visitors stop for 5 hours). The rest of the time (March-may, Oct-Nov) on Monday the tank Museum is closed. 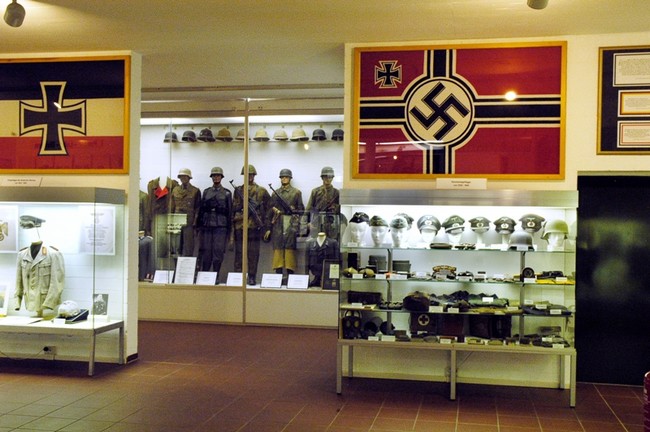 The entrance ticket will cost seven euros. To 5 years children are free of charge. Discounts are pupils, students, retired military.
Perhaps a visit accompanied by a guide.

The Museum is located in the heart of the city, on the street Hans Kruger Strasse. But in German the name is: Museum of German armor. The men here will like for sure.