The Titanic Museum in the United States, pigeon forge 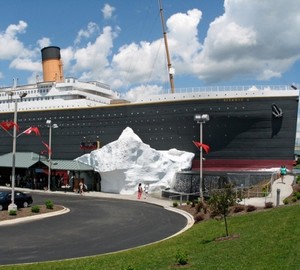 Fans of unusual museums today are in for a surprise. We will go to the United States, in Tennessee, city pigeon forge. At first glance it’s an ordinary, nondescript town, but actually it is not. Here is a unique Museum of the ship “Titanic”. It tours the Museum and dedicated to our today’s article. 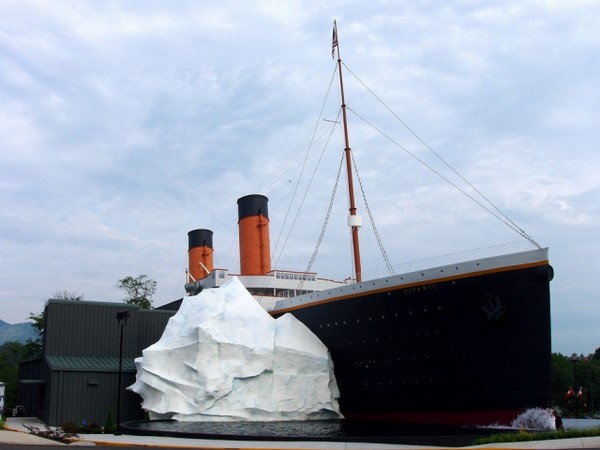 The Museum building is an exact copy of a sunken ship, scale 1:2. Already without going into the Museum itself – it’s impressive. Before you enter the Museum, each visitor is issued a ticket, like he’s a passenger ship. Each ticket has a name. It will be useful at the end of the exposition of the Museum you can learn if You live or not. That is, everyone has their own destiny, is exactly the same as the real passengers of the Titanic. Unfortunately, not all of the passengers survived, so many people sometimes get upset at the exit of the Museum, but this does not affect the good mood of visitors in General. One day, my friend and her friends (total 8 people) decided to visit the Titanic Museum. At the end of the tour it turned out that their company survived only a friend of mine, indeed, the case of fun. 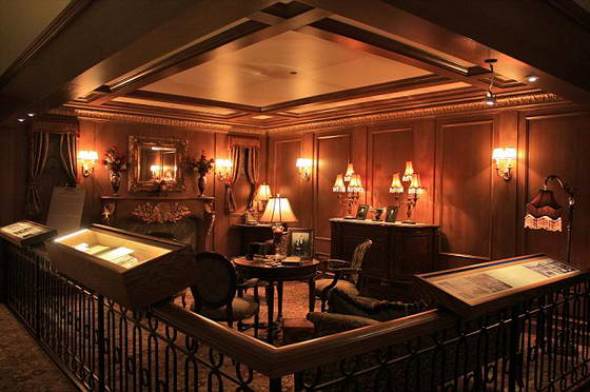 Inside the Museum presents the things that were raised from the bottom of the ocean after a shipwreck. You can even touch the iceberg, which ran the ship. For obvious reasons, not all things survived, so the rooms of the Museum are copies of items. But it should be noted, copies of these very high quality, and to distinguish them from the original can be very difficult at times.

The Titanic Museum, in addition to its direct purpose, also works as a hall for various celebrations. Here you can celebrate a birthday, and even get married!