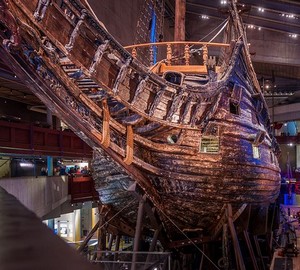 Often tourists visiting Sweden, I think that the Vasa Museum, the main exhibit of which is a warship that sank immediately after leaving the shipyard, not the most interesting part of Stockholm. It is in vain. The Swedes have managed to create around the accident vehicle such an extensive exposure, which is more a Museum of the 17th century, rather than one vessel.

11 permanent exhibitions hosted under the roof of the Vasa Museum. Each of them is connected with the history, construction, destruction, restoration of this largest and most powerful warships of the Swedish Navy. 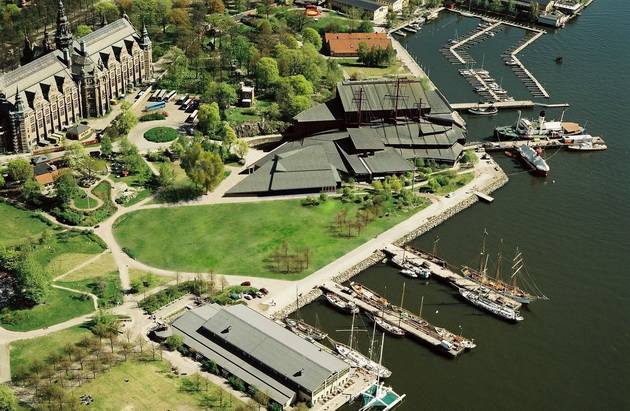 The time of construction of the ship

The exhibition introduces visitors with the 17th century in the history of the world: events, incidents, Outlook. The viewer is presented the story itself in 15 parts. One gets a complete picture of life in 17th-century China, Russia, America, Ottoman Empire, Western Africa, etc. like This exhibition immerses the visitor in the era of four hundred years ago.

This part of the exposition tells about all of the unfortunate people who were on the ship at the time of the crash. As a result of hard work of researchers (historians, anthropologists, biologists) restored about 30 skeletons of the victims received information about the appearance, health and lifestyle of each. Visitors have the opportunity face to face to meet people, who lived about four centuries ago. 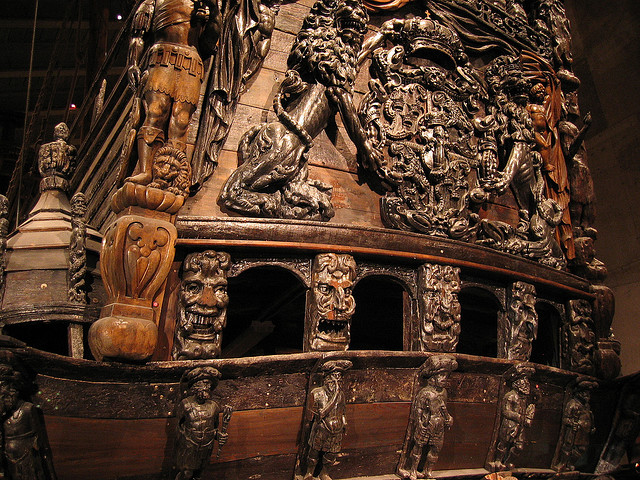 Exhibits, a diorama and touch-screens this part of the Museum tell about the search, the discovery and raising of the ship on the surface. Much attention is paid to the personality of Anders Franzen, the man who discovered the wreck, and later raised from the sea bed.

Household items, chests of sailors, with all its contents, model of the hold and upper deck – the exhibits with the daily life of a naval ship in the first half of the 17th century. 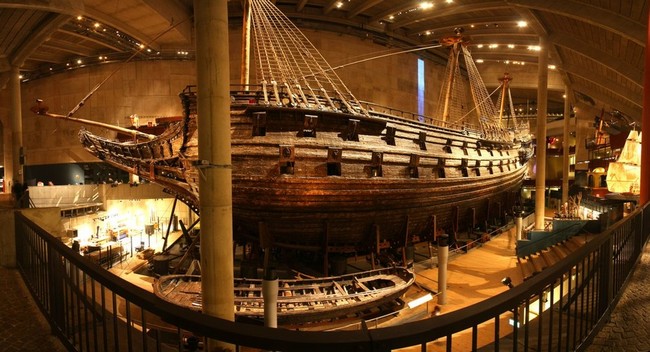 This exhibition reveals the symbolic significance of the many sculptures that had decorated the ship. Among them lions, mermaids, emperors, pagan gods, angels and demons. Once all of them were designed to support the status of a great Maritime power.

Shipbuilding three centuries back was the art. To such thoughts come, when viewing this exhibition. Here carefully collected not only the remnants of devices and mechanisms, but also the personal belongings of carpenters, builders, and artists who worked on the ship. 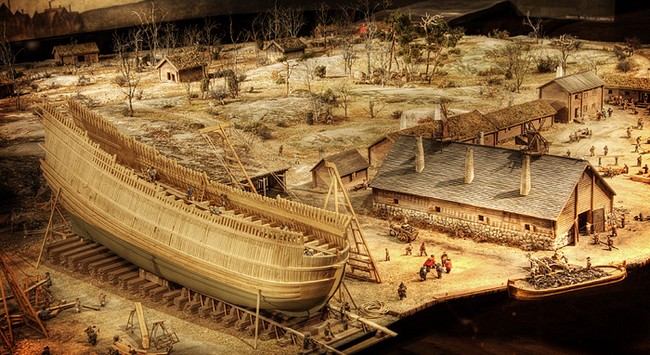 This Department of the Museum tells the story of what actions were undertaken to preserve the ship for future generations. In this hall there is usually the most meticulous and inquisitive.

Each exhibit is invisibly present king. The painting, which depicts a visit by the monarch shipyard and ship orders. The layout of the time of the crash. Hearings in the Royal court, where the case of the death of “Kuat” understood carefully. It is interesting to look at the undersea bell by which the surface was raised, the ship’s cannon in the 17th century! 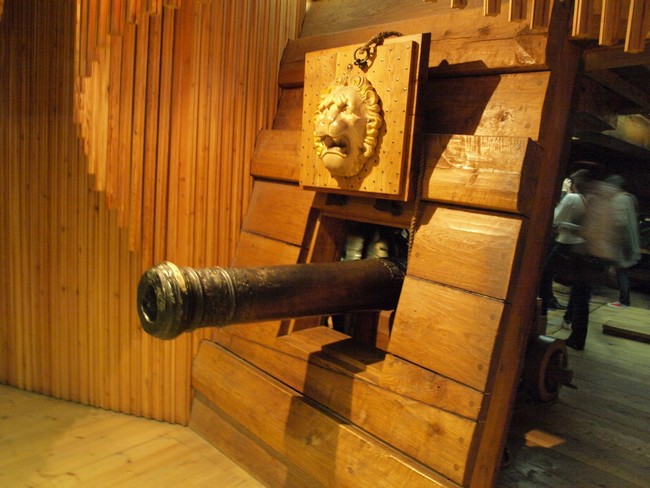 The power and the glory

This exhibition gives an idea of how it looked the most expensive and powerful ship of the Swedish Kingdom. Paint meticulously restored by the researchers, and on larger screens you can see the ship Vasa in all its colorful splendor.

The exhibition is devoted to sailing navigation in the 17th century. Among the exhibits are the real sails of the Vasa had lain for more than three centuries under water. 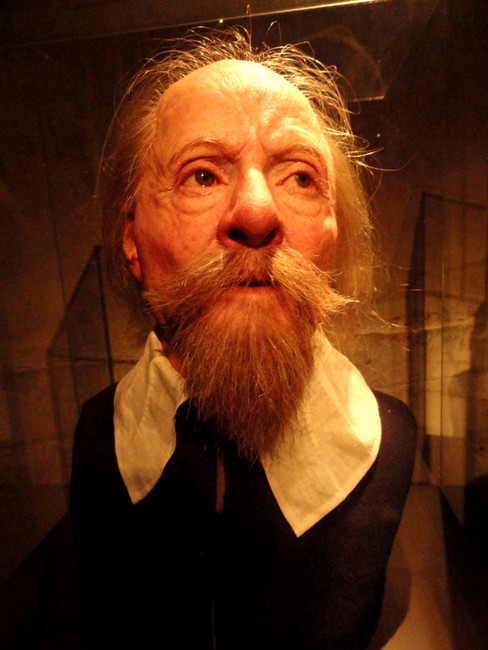 Model Of The Vasa

In this chamber is placed a ship model in scale 1:10. Made a reduced copy with such precision that you can spend hours looking at it, and then again to come back and find something previously unseen. In creating the model, we used all studies that were conducted since the raising of the ship on our time.

In the garden of the Vasa Museum visitors can get acquainted with the plants that were used by the ship’s doctors for treatment of seafarers in the garden to grow vegetables, which was filled the holds of the ship.

The focus of the exhibition is the ship itself, fully restored. Today, the Vasa is the world’s only naval ship of the 17th century, which is preserved completely. Due to the low salt content in the Baltic sea, the ship-worms do not live here. So the water is perfectly preserved is a miracle of shipbuilding. Loopholes, which are guns, clearly demonstrate the military power, and the sculptures and decorations tell us about the tastes and customs.