The Viking ship Museum in Oslo: favorite Museum of Norwegians 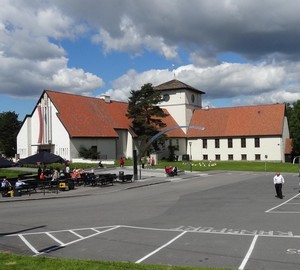 This Museum is neither the size nor the wealth of the collection. But for every Norwegian, at the heart of a Viking, it is important the contemplation of the ancient ships of their ancestors, swim the ocean for four centuries before Columbus.

The Museum opened in 1926. In the exposition of the three dragon boat (ship), whose age exceeds a thousand years. All ships were found in the late 19th and early 20th century. Due to the clay bottom off the coast of southern Norway, two wooden vessel is well preserved. Each of the ships is worthy of attention. 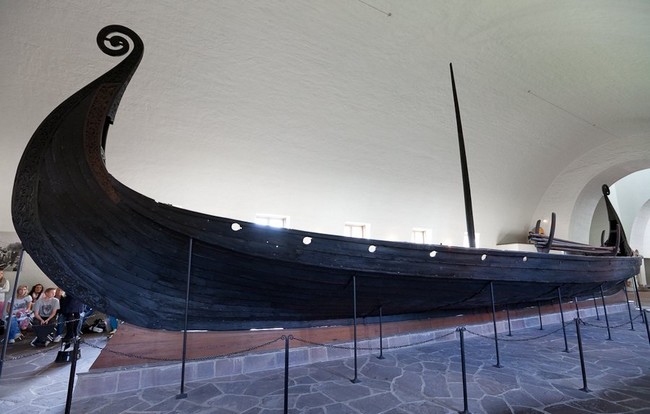 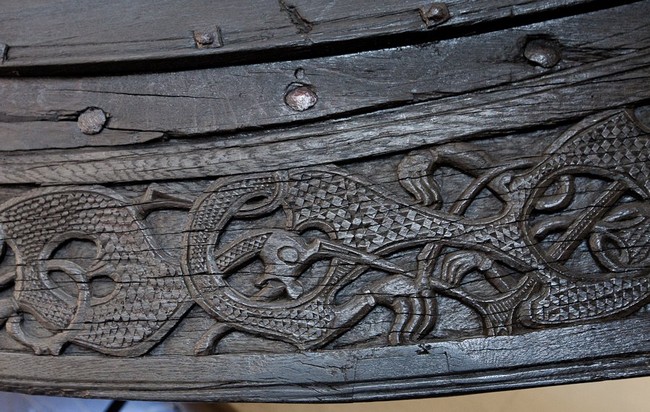 Includes Oseberg ship was found in one of their burial grounds, researchers believe that the ship was used for coastal voyages in the 9th century. Buried with this the Norwegian boat had two women of noble birth. One of them (according to the results of genetic examination) of Asian descent (presumably from Persia). On Board the ship, which was supposed to take the souls of the dead in the harsh world of the gods, were found the remains expensive Oriental fabrics, a few figurines of semiprecious stones and bones of a peacock. All these findings indicate that the plucky Norwegians from the early middle ages went sailing on the rivers of Russia to the Persian Empire. 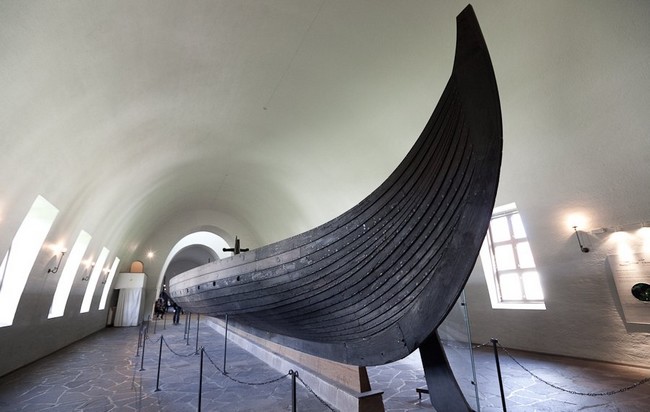 The Gokstad ship is a ship for ocean voyages. Entirely made of oak boards, decorated with intricate carvings, filled with symbols and magical runes.
This ship served as a model for creating new copies of the ship.

On this new ship, a group of young and ambitious Norwegian students made the trip across the Atlantic ocean and triumphantly finished in Chicago. This trip clearly proved that the Vikings could have made the distant ocean travel. 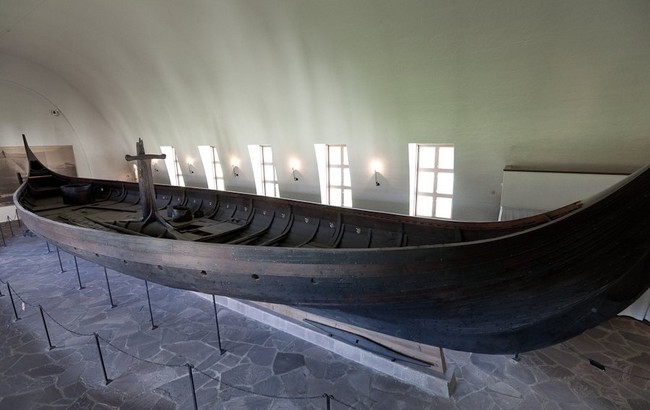 Along with Hochstaden ship was discovered sleigh, graceful canes with carved knobs, and other objects of worship and everyday life of the Vikings. 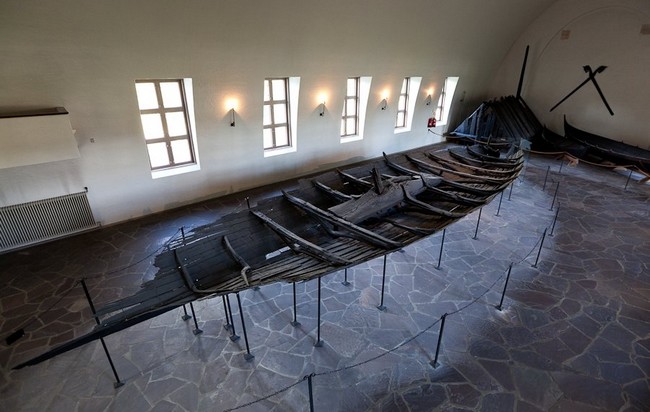 Tunsky ship has survived only partially, but the historical value of from not less. For the manufacture of this vessel were used different wood. The thread is fragmentary and much easier than Hostalka ship. 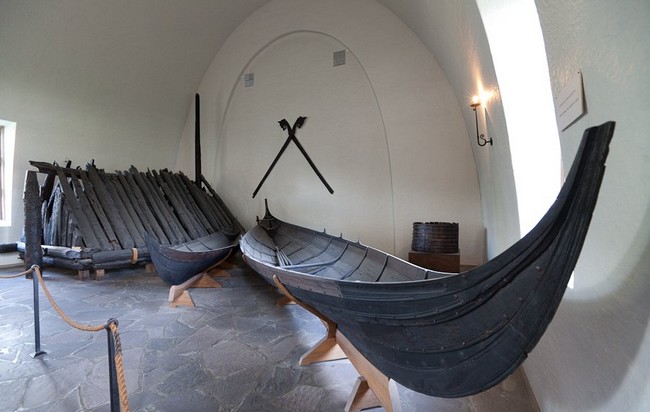 In addition to the three main exhibits of the Museum, visitors have the opportunity to see a small exhibition of objects found in the graves.

To get to the Museum either by bus number 30 from the city centre, or on a boat on the sea. The journey by boat takes longer, but gives you the opportunity to enjoy the unforgettable sea views.