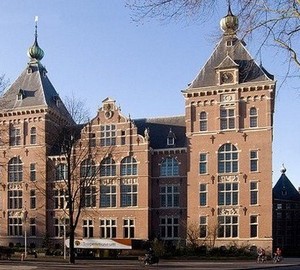 The tropics and the Netherlands — that connects these areas? The key to this connection lies in the history of the country. There was a time when some provinces of India, South Africa and all of Indonesia were colonies of the Netherlands. Therefore, in the former Colonial Institute since 1910 settled this Museum. It is part of the Royal tropical Institute.

Among the anthropological museums in the world , the Tropenmuseum in Amsterdam stands out for its modern and fun serving exotic artifacts, history and modern life of distant tropical countries. 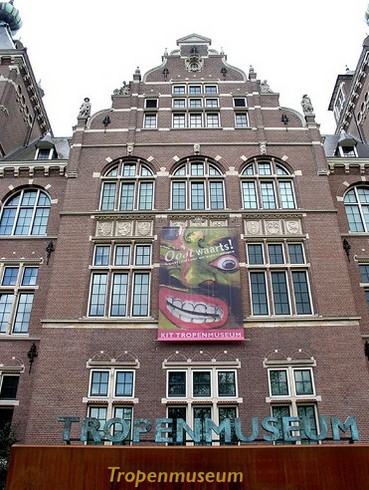 The first impression of the Museum is the impression of the architectural delights of the building. You can feel the influence of the East in the quaint turrets and expressive stories about local inhabitants of the tropics, depicted in the bas-reliefs. 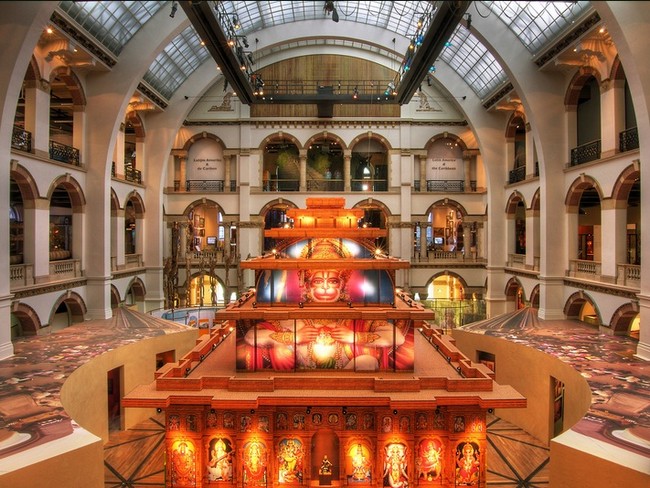 After visiting the Museum, you will get a unique opportunity to wander through the Indian quarter, to inhale the aromas of the Arab market, a visit to African tribes, to have some fun on the national holiday of any country. The feeling of movement in space will never leave you throughout the tour. And all thanks to the proper play of light, sound, smell, the use of multimedia and, of course, unique collections of the Museum.

This Museum will not be bored and the younger generation of tourists. For younger visitors there is a children’s Museum Yunior, interactive rooms which will delight any child. Own theatre and unusual library will pleasantly surprise a true cultural connoisseurs. 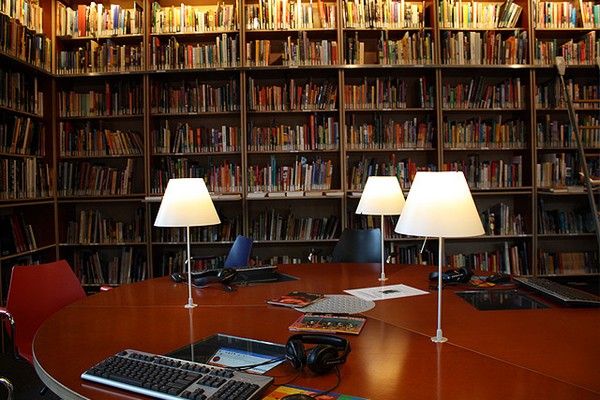 In the Museum you can spend the whole day. And don’t worry about your stomach. And for him, there’s a party. A local restaurant will offer you a real tropical menu. 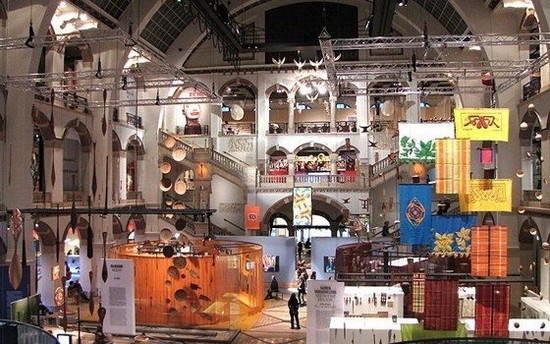