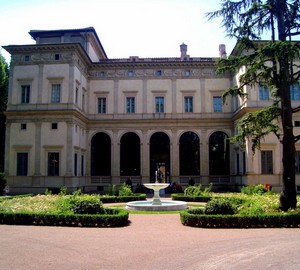 Among Rome, Villa Farnesina is peace and tranquility. It is here that the tourist has the opportunity to quietly enjoy the atmosphere of the Renaissance without any fuss, so typical of the Eternal city.

Once built for a wealthy banker, two-storey Villa offers visitors the unique opportunity to see paintings made 500 years ago Raphael, Peruzzi, del Piombo, of Bazzi. 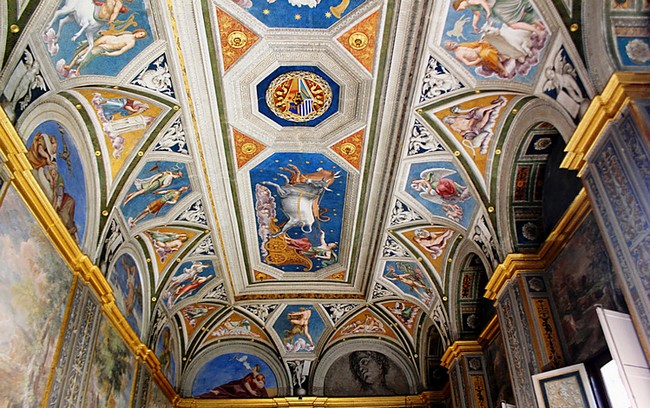 On the ground floor ?

The first floor of the Museum consists of three halls: the loggia of Galatea (here you can see the detail of the mural, written according to tradition by Michelangelo), the loggia of Cupid and psyche (decorated with murals based on the works of Apuleius), the room of the frieze (mural on the theme of Greek mythology). 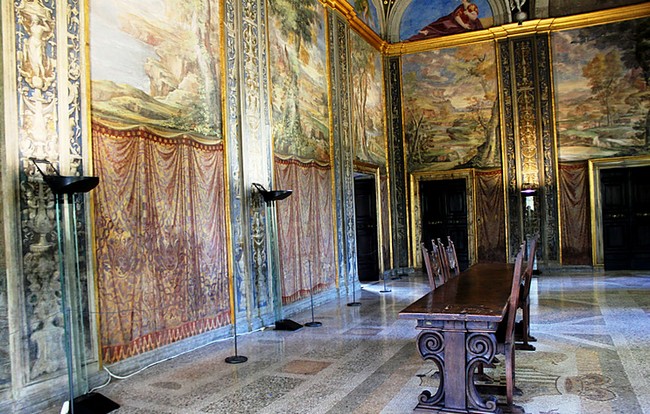 On the second floor you can see a luxurious fireplace room, decorated with paintings of the architect of the Villa Peruzzi, as well as a small room of Alexander and Roxana, decorated with works of Bazzi. 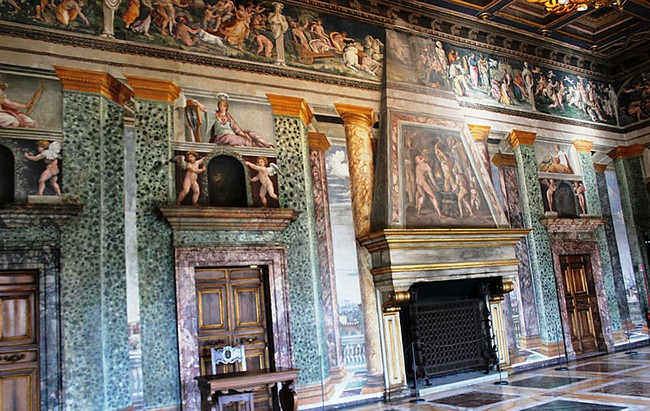 The feature of this Villa is that the viewer is presented is not a temple, not a Palace, not a Museum, and normal urban residential house of the Roman rich of the 16th century, which has preserved not only the work of genius artists, but the atmosphere, the spirit and the taste of life High Renaissance.

Villa Farnesina garden of orange trees, which can also be visited. Unforgettable will be the visit during the flowering orange. 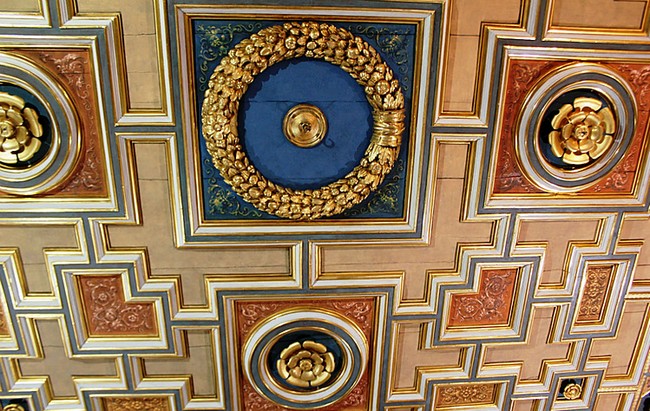 How to find the Villa Farnesina

To find a Villa, you need to go on the opposite of the ancient ruins (Forum, Colosseum) Bank of the Tiber, in the Trastevere district. Can be reached by buses 23, 125, 271, 280. The Villa is walking distance from the Palace Corsini, next to the Academy of Sciences. Visitors are only allowed in the first half of the day (from 9 to 14 hours). On Sundays and public holidays (the Italians like to relax) the Museum is closed. But there are exceptions. Every second Sunday of the month the Villa is open to five o’clock in the evening. On this day, you can see the masterpieces of music of the Renaissance. 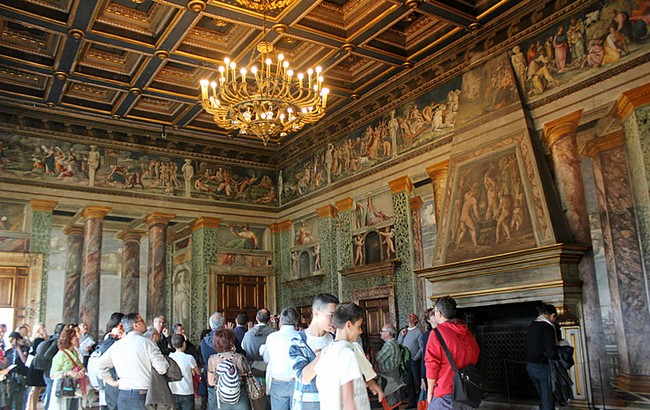 For inspection of the Villa Farnesina guide is not needed. But if you want to hear an endless amount of legends and romantic stories, accumulated over 500 years of existence of this house, on Mondays, Fridays and Saturdays, you can schedule a group visit.

In the Museum shop a large selection of albums, CDs, postcards, posters and books.

The cost of tickets

The entrance ticket costs 6 euros. For visiting the garden you need to pay another two euros. But if you already bought a ticket to the Vatican Museum, here you will find the discount value of one Euro.

Near the Villa Farnesina is one of the best Roman restaurants “Il Miraggio”, where pizzas are prepared so that off is impossible.