Villa Torlonia – a description and the location on the map 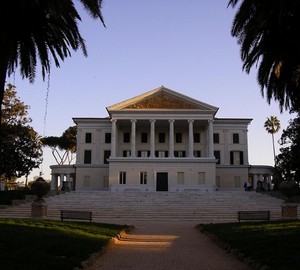 Villa Torlonia, located on the via Nomentana near Rome, outside the city gates of the Porta Pia, is of interest to tourists, historians and art historians as for its architecture – a typical example Dating from the early nineteenth century and gathered in its halls specimens of ancient art and, of course, their own unusual history. 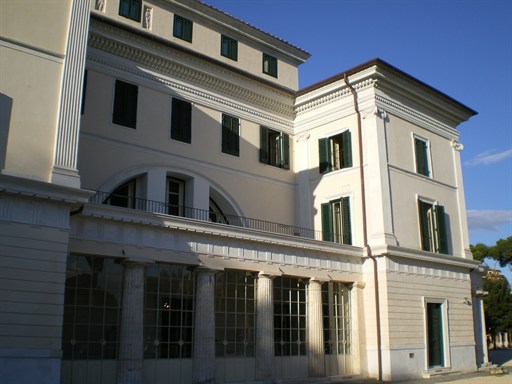 Built in 1806 on the project Giuseppe Valadier Villa of a rich family of Torlonia, decorated in neo-classic style. Perhaps this was the reason that the dictator Benito Mussolini, known for his passion for pseudoclassic in art, chose the Villa Torlonia as his residence. In the period from 1925 to 1943, the last owner of the estate gave him the Duce for a symbolic cost of 1 Lira per year. After restoration in the second half of the XX century, the Villa opened its doors for tourists, and now it holds regular guided tours, associated, including, with this part of her story. 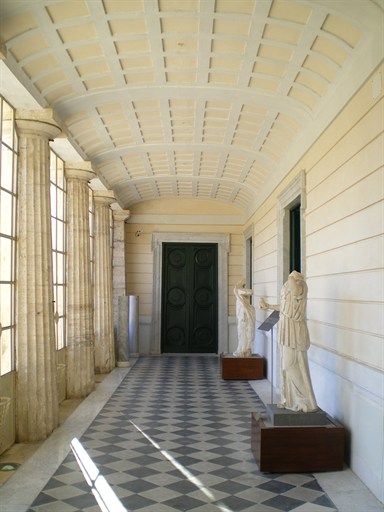 The Central place in the exposition of the Museum opened in the main building of the manor, occupies a vast collection of antique statues. Like many museums in Italy, Villa Torlonia owes its collection to the interest of rich Italians to art – most of the exhibits were collected by the princes Torlonia in the years of prosperity of the family. Some particularly valuable works of art preserved from the collection Albani, a famous Roman patrons, whose estate was on the site of Villa Torlonia until the XVIII century. 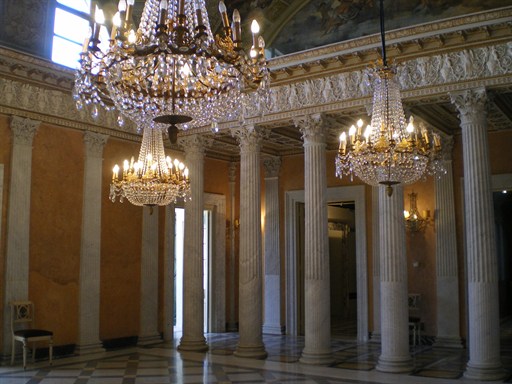 To the former manor house has a lovely garden where visitors can enjoy a number of monuments of architecture XVII-XIX centuries. Also of special interest for professionals and for lovers of Roman antiquities recently discovered on the present site the remains of the Jewish catacombs of the beginning of our era.